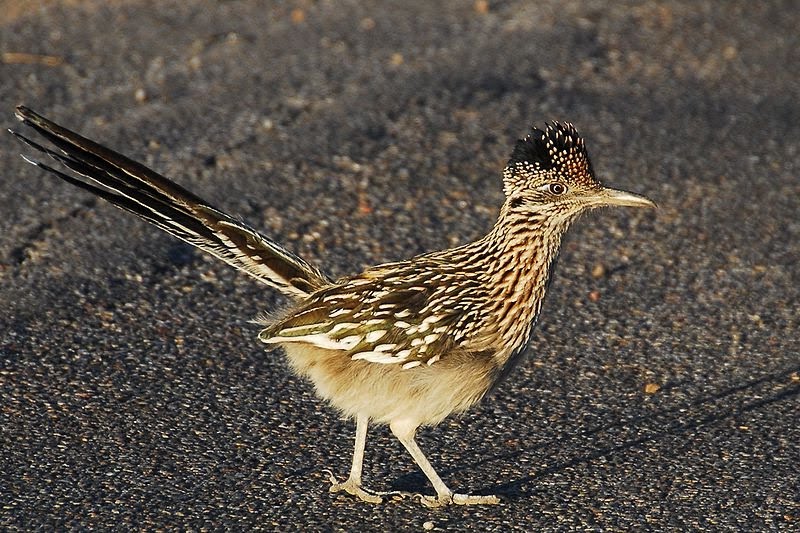 About 66 million years ago, an asteroid came hurtling down the Earth’s atmosphere causing mass destruction with a force millions of times greater than an atomic bomb. It was the Cretaceous-Paleogene period when the fifth mass extinction event as it is said, occurred wiping out three-quarters of all animal and plant life on Earth including the dinosaurs. A recent study published in the journal Current Biology states that after the mass destruction which decimated all the Earth’s forests, arboreal birds would have extinct soon after the event, however, it also states that ground-dwelling birds and ferns were likely among the survivors.

The K-Pg Chicxulub impact which created Chicxulub crater in what’s now called Mexico sent shock waves more than 1,000 miles of radius thereby flattening all the trees within the range. This would have been worse for initial survivors of the event since it introduced a number of anomalies such as the heat generated due to the impact that caused global wildfires, the vapor produced from the impact contained sulfates causing acid rain. Finally, the soot as a result of destruction clogged the atmosphere thereby dampening the capabilities of surviving plants to perform photosynthesis as well as dropping the global temperature considerably which lasted for hundreds of years.

Researchers involved in this research studied fossil records from New Zealand to North America where they analyzed the charcoal remains of the trees, as well as fern pores, fossilized pollens, and bird fossils which led to a bigger picture after all the pieces of the puzzle were linked. As per the study, ground-dwelling birds were one of the few survivors, however, their survival wasn’t easy. The aftermath of the catastrophic event left only a few options for the birds to survive such as insects and seeds that were left undamaged after the event.

They also found evidence that these birds became skinny over a matter of few years. The fossil records also show how these birds resemble much like kiwi or emu with sturdy and long legs. Scientists assert that the birds that survived the asteroid impact can be compared to today’s tinamous which is a relative to emus and ostriches found in South and Central America. The study also states that not only a few birds species survived the impact which means that more than 11,000 species that are found today were evolved from just a handful of ancestral bird species.

Another major survivor of the impact were ferns. These are flowerless plants with leafy fronds and it reproduces spores that are tiny enough to fit four spores in a single strand of hair. According to the researchers, it took ferns 100 years post the impact to begin spiking in number and it took over 1,000 years for these species to form forest communities that rebound into larger forests where ground-dwelling birds would have moved in about million years after the event.

Understanding fossil records are crucial to know how life evolved into the modern world. Researchers pay close attention towards the fifth mass extinction of animals and plants that took place 66 million years ago since we are entering the sixth mass extinction. It was reported after the latest study which performed a census of all the biomass on the Earth. One of the researchers involved in the study commented that human activities such as deforestation can prove fatal for ground-dwelling birds species and communities. He added that if deforestation is unabated, it would cause a long-lasting impact on the evolution of birdlife. 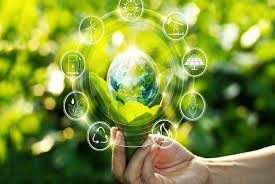 Kenorland, the first supercontinent was formed 2.4 billion years ago and this is how all the changes took place
Species of giant hammerhead worms have been infiltrating parts of France for the last two decades