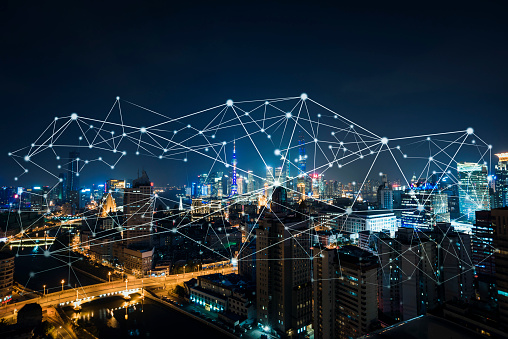 Iliad, the French telecom operator is the six-largest mobile network in Europe with a presence in Italy and Ireland. As the parent company for the mobile operator Free, the Iliad Group is controlled by Xavier Niel, the French billionaire, and business tycoon. With this move, Iliad will become one of the leading telecom operators in Europe.

With a subscriber base of nearly 15 million, Play is a relatively new entrant into the mobile telephone market of Poland. It has notched up nearly €1.6bn in revenue last year. The play has been steadily growing. In 2012, it had the biggest IPO of a private company in Poland. In 2017, it was listed on the Warsaw Stock Exchange.

Orange Polska, Polkomtel, and Deutsche Telecom-run T-Mobile are the main competitors for Play. The telecom sector has been undergoing consolidation to acquire a competitive edge in rolling out 5G and online communications service industry. Spanish company MasMovil and Finnish company DNA were acquired just a few months ago. 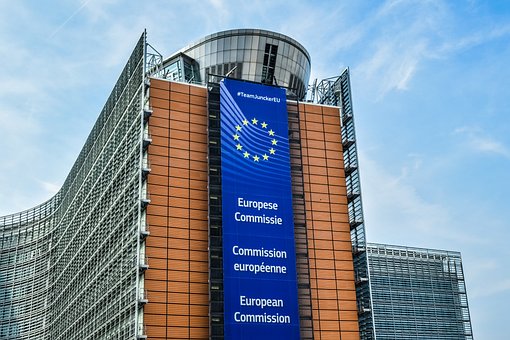 Since September 2020, Iliad has been making a bid for the complete share capital of Play at around €2.2bn. The agreement also extended to Iliad buying 40$% from two reference shareholders Kenbourne Investments and Tollerton Investments, to gain a majority in the board of directors of Play. It will be acquiring Play for 3.5-billion-euro. The offer was made by Iliad Purple, a unit of the Iliad. The offer was well received at Play.

With this merger, there would be an accelerated distribution of the digital offerings of Play. The move would facilitate Play’s growth in the mobile segment as well as ease its foray into the fixed segment. Iliad would be managing nearly 7000 mobile telecommunications passive sites in Poland. The play would retain control over its network and deploy 5G frequencies. As per the agreement, nearly 5000 new cell sites would be built to create a dense mobile network in Poland.

The EU Anti-trust commission is a market regulator that supervises and enforces EU competition law. All activity by big companies and cartels to leverage their position to initiate mergers is investigated.