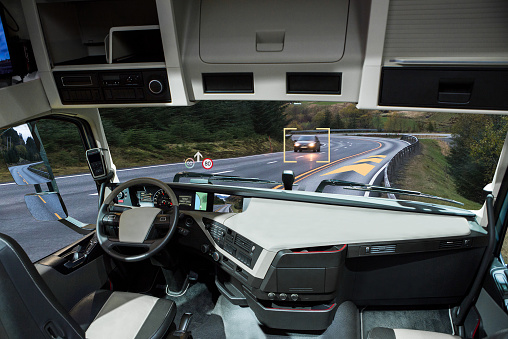 This is Wayno’s maiden venture into the freight industry. Waymo has already entered into agreements with Fiat Chrysler, Jaguar Land Rover, Volvo, and Nissan-Renault. Wayno Driver has a computing system that offers vision sensors and software. Waymo has been testing its autonomous driving software and sensors with the Peterbilt fleet of trucks. After retrofitting the autonomous software, testing is being conducted in Texas, Arizona, and New Mexico.

The routes that were mapped were Californian freeways in Mountain View, and routes between Dallas, Houston, El Paso, and Phoenix. With Daimler’s experience and expertise in engineering and huge truck range, it is well poised to upscale the Waymo Driver and come up with a novel product. This move could go a long way in improving logistics efficiency as well as road safety. Autonomous tracking will power the technology for self-driving in the future. With a potential market of about $700 billion in the US alone, deploying driverless trucks. The acute shortage of truck drivers is also fueling this move. This integrated approach is slated to address the requirement for automated trucks by fleet operators on account of the increasing road freight volumes.

The Freightliner Cascadi truck is reliable and safe. Its chassis is being custom-built for integration with Waymo Driver. Vehicles must adhere to SAE (Society of Automotive Engineers) taxonomy for autonomous vehicles. So the Daimler truck is built to self-driving level 4 where it can operate sans a human driver. But this is subject to driving on a particular kind of roadway in a particular geographic location and with good weather conditions.

Some hurdles have to be crossed before this technology becomes mainstream. After an initial funding and operational stint, Starsky Robotics left the business. Uber shelved its plans after its self-driving vehicle had an accident in Phoenix.