Home » Technology » The Tech Giants Plunge into the New Year 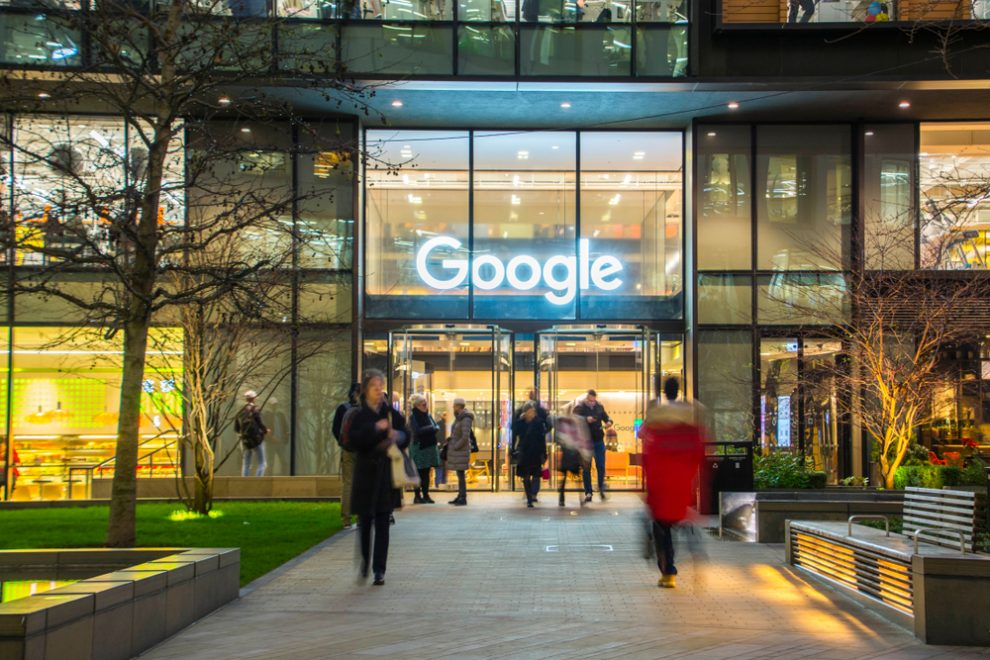 The stories of the largest tech companies have attracted a lot of interest lately, if only because so many traders around the world keep their eyes on companies like Amazon, Microsoft, Alibaba and Alphabet. Two of the most troublesome headwinds last year were supply chain disruptions and chip shortages, and as 2022 approached, the prospect of the US Federal Reserve tightening policy began to comprise its own new obstacle. Let’s take a look at what’s in store for big tech this year. Read before you trade online with iFOREX as CFDs.

Alibaba runs out of steam in China

Alibaba may feel a little battle-worn after a massive fine from regulators to the sum of $2.8billion, which was 4% of their Chinese revenue in 2019. Chinese authorities have been targeting business monopolies in the name of their general policy of “common prosperity”, which insists on the spreading out of wealth. Other companies affected by such regulators include social media company Tencent Holdings and delivery specialist Meituan.

However, that’s not the only reason Alibaba’s Q4 2021 was their weakest so far. The company has been struggling to keep up consumption growth within China, and so began to look for overseas customers. “We believe we have substantially captured all consumers with purchasing power in China”, stated CEO Daniel Zhang. In the three months coming up to December 2021, revenue grew by only 10%, compared with 29% in the previous three-month period. The company’s commerce unit makes up 71% of its total business, yet sales in the unit rose by only by 7% in the period.Bear in mind that the Chinese economy in general grew less than expected in December, with GDP up only 4%, property investment down 14% from a year before, and home sales also sunk nearly20%.

When Microsoft finishes off its acquisition of Activision Blizzard, which was reported in January, they could be the third largest gaming company in the world. Practically, they will have as much as 30 game developing studios at their disposal as well as a variety of popular video games. Microsoft’s gaming business will extend into mobile and cloud platforms. This is significant because the video game software market may end up producing revenue in amounts close to $159 billion by 2026.In fact, toward the end of February 2022 Motley Fool was unabashed in hinting that traders may want to start keeping an eye on Microsoft.

Also in February Microsoft hooked up their cybersecurity services to their rivals, Google Cloud and Amazon Web Services. Three months before, they did the same for Amazon products. Here, Microsoft is trying to create a simple, sleek security solution to replace the approach of having several unintegrated security options, because, “Hackers can target their attacks at the seams of different cybersecurity products”, in the words of Vasu Jakkal of Microsoft. Microsoft took in as much as $15 billion in security software sales in 2021.

Alphabet is number one in digital advertising, and is, in fact, expanding into the arena of cloud-computing in order to depend less on it. To compare the two: in Q4 2021, advertising revenue was up 33% to $61.24 billion, and Google Cloud revenue was up 45% to $5.54 billion. Microsoft’s shares were worth $3,0119 in early November 2021, but then felt the pressure when tech stocks were pushed down due to imminent interest rate hikes and found themselves down 9% by the beginning of February 2022. But their earnings-per-share in Q4 2021 beat Refinitiv’s prediction by 12%. Google’s plan for a stock split will bring the price-per-share down to $140, and this could make it likely Alphabet shares will be included in the Dow Jones Industrial average, which could bring capital to their stock.

Amazon shares lost a considerable 10.3% in January this year, following the trend of the general market,as evident in the 9% drop in the Nasdaq Composite index in the same month. Tech stocks like Amazon and utilities are considered very sensitive to interest rates. After a strong 2020, Amazon faced more of a battle in 2021, partly due to increased shipping costs and the raised wages of their employees. The story of 2022 is yet to be told, and will include the situation in Ukraine as alikely impact.

At the End of the Day

For those planning to trade online with iFOREX as CFDs,it will be important to keep up to date with company news, product news, and news of the political crisis in Eastern Europe. Fluctuations in the share prices of tech giants are the bread-and-butter of iFOREX traders, who deal in share price movement itself, rather than buying any actual company shares. This kind of trading presents both opportunities and risks, so engage with caution and education. 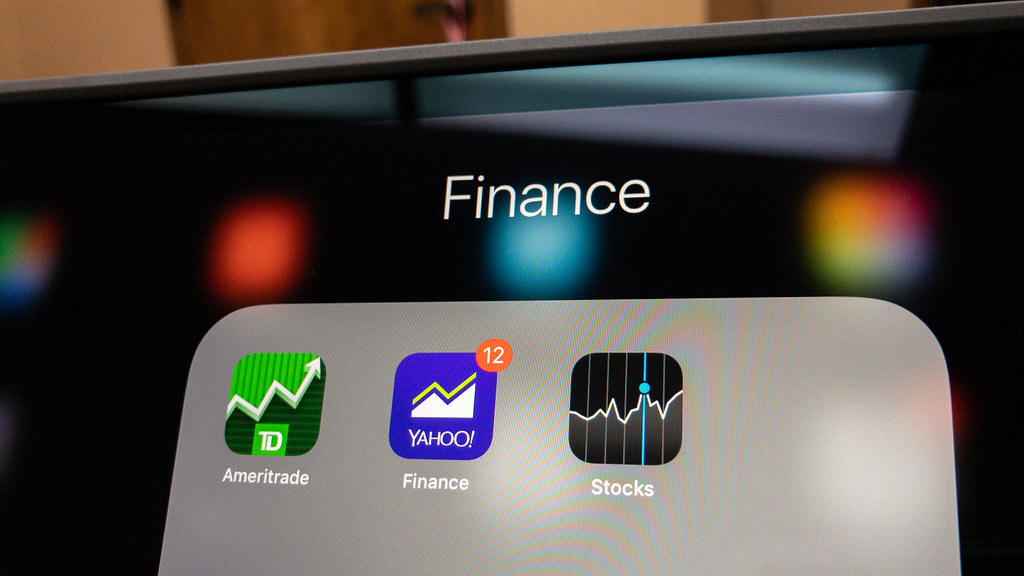