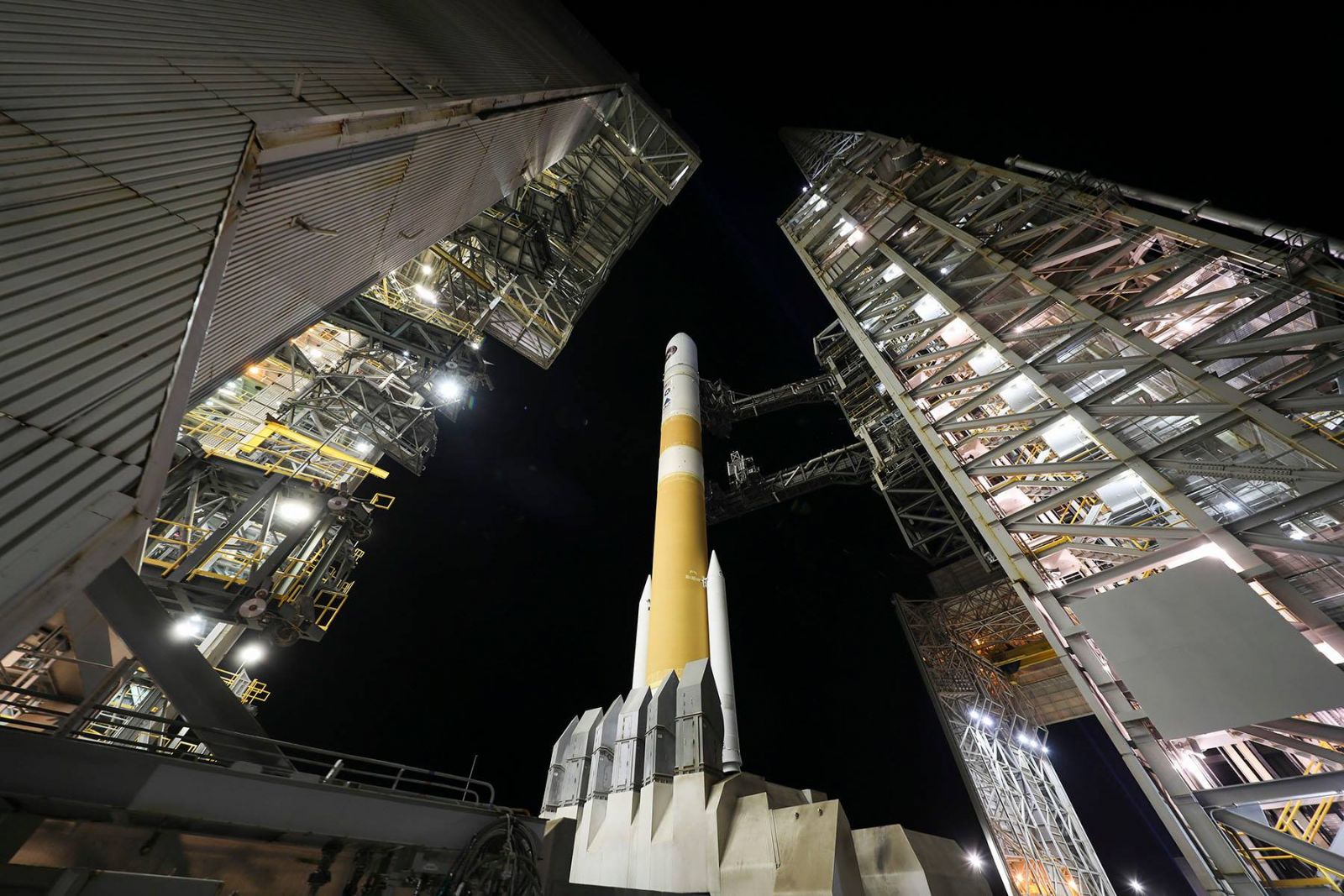 A new member has been added to the list of America’s spy satellites with the recent launch initiated by ULA (United Launch Alliance). The spy satellite named NROL-47 was launched aboard the Delta IV rocket by ULA. The Vandenberg Air Force base located in California was witness to this launch on January 12.

The launch was preceded by the strong gust of winds along with certain issues in the ground systems’ valve. Prior to this spy satellite, another satellite of same nature was launched by SpaceX. However, this particular satellite belongs to a highly secretive branch belonging to the U.S. government known as the NRO or National Reconnaissance Office. This department is assigned to manage the fleet of satellites designated as spy by the U.S. government. Almost all missions initiated by NRO are secretive and the latest NROL-47 is the same.

Media has been unable to derive any information related to the nature of the mission, its orbital status or the time designated in space. The launch of spy satellite NROL-47 was the 27th mission by ULA for the NRO department. The Delta IV rocket by ULA is powered with a common booster based core backed by 2 solid motors for the rocket. The Orbital ATK manufactured these components for the rocket.

The core for the common booster derived its power source from an RS-68A engine that was composed of liquid oxygen/liquid hydrogen. Along with this, another RL10B-2 helped power the 2nd phase of the launch that was composed of liquid oxygen/liquid hydrogen. The booster along with the engines for upper stage was built by the Aerojet Rocketdyne. The launch vehicle named Delta IV Medium+ (5,2) was constructed by ULA in Decatur at Alabama.

The SpaceX Zuma mission was speculated to be a failure, but the launch for NROL-47 was a successful one. Although the fate of the Zuma mission is still unknown, various speculations have been doing the rounds stating that the satellite fell back on earth during the second phase of the launch. Rumors state that the Zuma satellite fell into the ocean post launch failure.