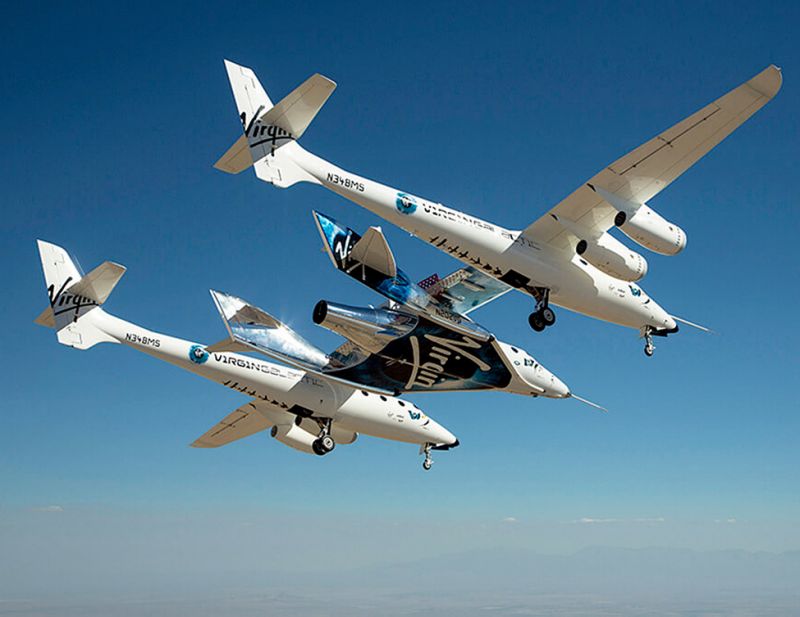 Recently, when Scott Pruitt declared his statement on Global warming effect that Carbon-di-oxide is not the main reason of rising Global Warming effect, Stephen Hawking directly slammed Trump’s side and called Scott for enquiries.

In a recent talk show, Stephen Hawking represented his thoughts on rising effects on environmental pollution and issues that are threatening human life. After all his statements and talk shows, it seems like Stephen Hawking who is 75 years old, is now setting his feet to leave for space.

A source informed the media that Stephen Hawking is now reconsidering to visit space with Richard Branson in America’s new space mission to spend walking citizens to space.

In this context, Stephen Hawking informed, “I thought no one would take me but Richard Branson has offered me a seat on Virgin Galactic, and I said yes immediately,” Hawking was quoted as saying by ITV News. My three children have brought me great joy, and I can tell you what will make me happy: to travel in space,”

Hawking also said in an interview on Good Morning Britain., “I have already completed a zero-gravity flight which allowed me to float, weightless. But my ultimate ambition is to fly into space. I thought no one would take me, but Richard Branson has offered me a seat on Virgin Galactic and I said yes immediately.”

Through Hawking’s statements it is clear that Trump-Hawking relationship is never going to mend any sooner. He informed the media that he is reconsidering to visit the United States of America to visit other scientists but he is pretty sure that he won’t be welcomed into the States.

Since Richard Branson has offered a seat to Stephen Hawking in his Virgin Galactic, Stephen probably would travel to America very soon to start his space journey.

According to Hawking, Trump’s priority seems to be satisfying his electorate who is neither liberal nor well informed. Commenting on the discovery of Trappist 1 exoplanet comprising seven Earth-sized planets 39 light-years away, Hawking said the current technology does not allow humans to travel that far.

Hawking said “the best way to explore them will be sending a robotic nano craft propelled by giant lasers with 20 percent speed of light. They may take at least 240 years to reach the destination and send pictures back.

“It is feasible and is something that I am very excited about,” Hawking added.