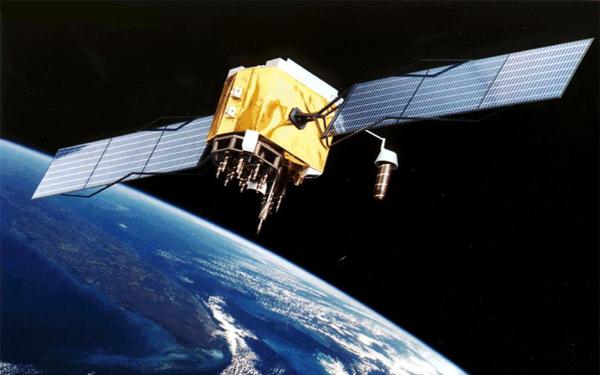 Russia launched the Angosat-1, the first satellite of Anglo on December 26, 2017. It was carried by a Zenit rocket into space. The satellite will enhance the mobile, internet communication, radio broadcast and TV shows in Angola. The satellite has 16 C-band and 6 Ku-band transponders. It will run for around 15 years. As per the report, It will provide the Ku-band services in the area of Republic of Angola and C-band services in the area of the African continent and Europe. The AngoSat-1 satellite was launched by the Zenit-3SLBF rocket from the Baikonur spaceport on 26th December.

However, after few hours, the Russian space control staff informed that they had lost connection from the AngoSat-1 spacecraft. Now the new report has informed that Russia has successfully able to restore contact with the AngoSat-1. The satellite was developed by RKK Energia.  The launch of Angosat-1 was the culmination of a project which was started in 2009. It was the first communications satellite developed for Angola. It costs more than 286m euros (£253m).

On December 28th, the company received the telemetry data of the satellite which shows that it is now working as per its programming. As per the report, the AngoSat-1 was successfully thrust into its geostationary orbit. Immediate after that its power-generating solar arrays began to unfold, and the satellite stopped working for few times. The exact reason behind the problem is still unknown.

Russia had faced the same incident in past when it had lost contact with the Meteor-M-2-1 weather satellite. When investigated, it came to the front that the reason behind that was a human-made error. It was the biggest embarrassment moment for Russia. The Meteor-M 2-1 satellite, launched on 28th November from the Vostochny space portal was designed to monitor weather patterns, the ozone layer, ocean surface temperatures and other meteorological influences.

After the UFO conspiracy, SpaceX all set to send a car to Mars in January
Gravitational waves the greatest discovery of 2017