Home » News » Space » After the UFO conspiracy, SpaceX all set to send a car to Mars in January 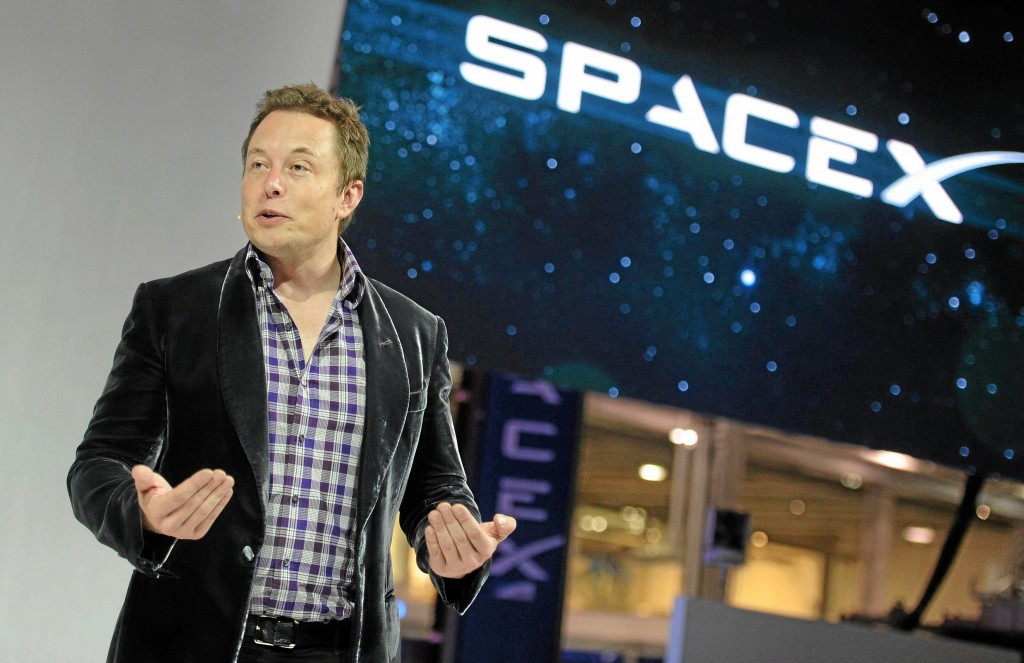 2017 was a good year for the private space agency SpaceX with several successful launches. Last week, SpaceX lifted up Falcon 9 rocket carrying Iridium-4 from Space Launch Complex 4E (SLC-4E) at Vandenberg Air Force Base in California on 22nd December 2017. This was the fourth set of 10 satellites in a series of 75 total satellites that SpaceX has launched for Iridium’s next-generation global satellite constellation. It was the 18th and final launch of 2017 for SpaceX.

What’s striking was that as the rocket soared into the sky, it left behind a trail of a mystery that made everyone wonder while speculating the presence of alien life. During the launch, the sun was setting which led to the creation of a shinning streak that was seen by a major portion of people in Southern California with the sight reaching as far as Phoenix city.

TV stations started receiving calls from places such as San Diego which is about 200 miles south of the site where the rocket was launched. The freeway saw a halt in traffic when cars stopped in Los Angeles, so that the drivers, as well as passengers, could take pictures and videos of the event. To deal with the false news, the Los Angeles Fire Department issued a statement via Twitter confirming that the light was a rocket launch in the sky.

The bizarre view distracted drivers on the road and few of them crashed their cars. A YouTuber with username Mark Sales made a stunning video where three distracted drivers collided while watching the SpaceX rocket mistaken as UFO.

Now, according to the latest reports, Elon Musk’s SpaceX is all set to send a midnight cherry Tesla Roadster car aboard Falcon heavy rocket to the red planet. Three reusable Falcon 9 rockets cores will be used to lift up such a heavy payload.

Reports suggest that it will be the heaviest launch vehicle of SpaceX with a payload of around 54 metric tons. SpaceX has been conducted the demonstration to check its ability to and the rocket on land and at sea. The space agency has revealed that it will be first launch for the company in the upcoming new year which will take place at Launch Complex 39A, located at the Kennedy Space Center in Florida.

A few days ago, SpaceX released a photo of a rocket’s payload and the Tesla Roadster. The vehicle has been placed on a special adapter structure which is generally used while launching any satellite into space. The mega-rocket which is said to carry the car to Mars was spotted near a SpaceX hanger. Apart from that Both SpaceX and NASA is planning to carry out another space mission in which capsules to carry passengers to the space station, the Crew Dragon, and CST-100 Starliner. In April, SpaceX will do an uncrewed test flight of the Dragon capsule, followed by the first crewed flight test in August.

We are not alone! Some planets of Trappist-1 star system can support alien life
Russia restores contact with lost AngoSat-1 satellite