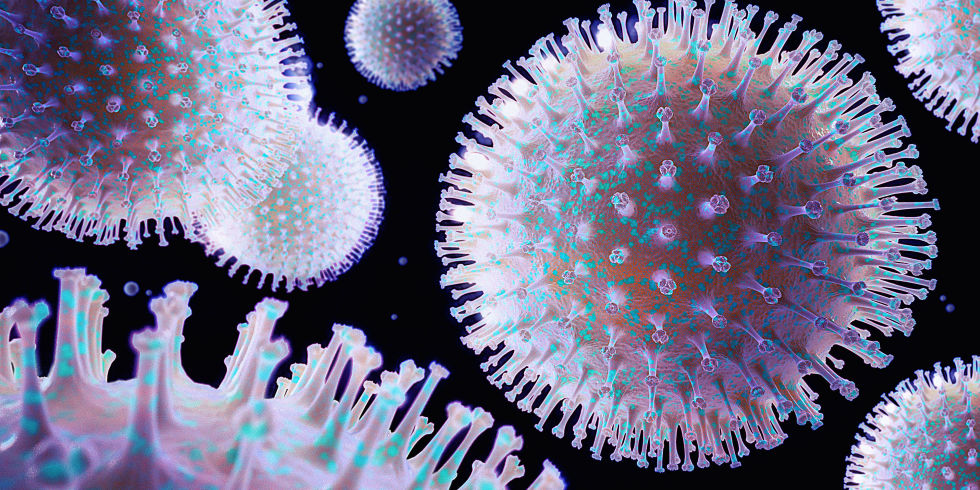 Space researchers have been working on a model to produce food for the astronauts in the space journey itself. In a recent study conducted by a team of researchers, three varieties of bacteria have been noted down to transform human waste into a food source for astronauts.

As of now, our mission to start a colony on other planets like Mars or even our moon isn’t very realistic. Apart from that, the additional dangers associated with a manned mission to distant planets haven’t been addressed in a broad sense. Any manned mission to a distant planet has its limits. Being unable to supply the basic necessities during the journey for a long distance would make it simply impossible for any future missions to take place. This can happen only if the researchers develop a technique that can produce food in the spacecraft itself.

The researchers have located bacteria that can provide an easy solution for food supply issues. These bacteria feed on human wastes and are edible themselves. Researchers can develop a huge colony of these bacteria to feed the astronauts during their journey and time on other planets. It is a general tendency for the bacteria to break down the waste products. A researcher of the study, Christopher House, explained that humans have been using bacteria for centuries to break down waste products into simpler forms. The idea behind growing food in space for astronauts was to extract the nutrients from the waste products and feed them to this microbe colony in order to grow enough food.

However, the study also notes that these bacteria aren’t the perfect source of nutrition as they lack many crucial elements essential for the needs of the body. The nutritional content of the biomass obtained from these bacteria contains protein about 15-61 percent along with lipids about 7-36 percent. As per the current guidelines for nutrition, our body requires about 20-35 percent fat based diet along with 10-35 percent protein content. This means edible bacteria cannot be sufficient for a long-term journey. However, this is just a start while moving a step to the future of manned missions or a space-based colony.