Home » News » Space » Is NASA’s Mars rover on a verge to prove something new? 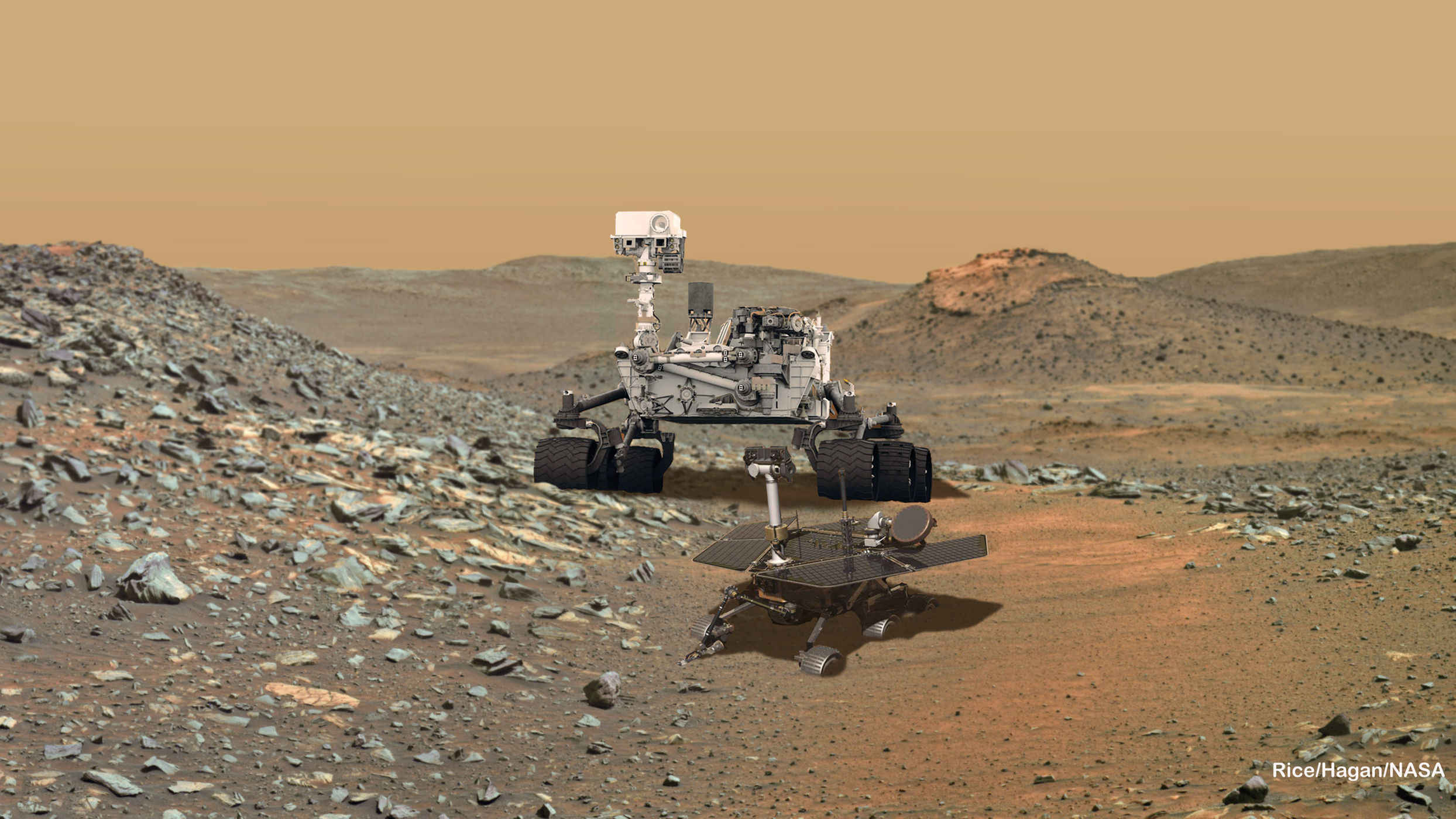 NASA’s Mars Rover recently sent some pictures to NASA center which clearly revealed similar features of Mars with Earth. The continuous search for Martian life in Mars is pushing the scientists to add new features into NASA’s Mars rover.

The image of Mars was shared by NASA’s Mars rover who gave a glimpse of the moving sand on the Red Planet. The picture also explained how the patterns in the red sand have come to exist, along with the strong effect of wind erosion on the red planet, Mars. After the picture was sent to the NASA center, the center reportedly said that the main aim of capturing such pictures on red planet was to investigate the pattern of wind’s effects on Mars. The high effect was determined during the Martian summer. Now NASA believes that this span is the windiest time of the year in the Gale Crater of Red Planet, Mars.

NASA’s Mars rover is still moving across the red sand to find more about the patterns of sands and winds on the planet. The footage which was sent by NASA’s Mars rover to Earth revealed a lot of facts about the sand patterns. The first snap was taken on January 23rd, 2017 and the second one was taken by the Curiosity rover on January 24th, 2017. Both the pictures showed different patterns on the sand. Both the images recorded patches of sand almost 3 feet above the ground.

According to the scientists, these sand patterns were formed the long time ago and hence can help to dig up the history of Mars. NASA’s Mars rover has earlier captured several geological features on the planet including the sloping hillside on Mount Sharp, the formation of finely layered rocks believed to have been deposited by the wind, as well as tilted buttes and layered outcrops in the Murray Buttes region. Scientists are still researching on this data and trying to solve the puzzling phenomena of an existence of a layered mountain in the middle of the Gale Crater on Mars.