The first operational flight of the Crew Dragon astronaut taxi is ready by SpaceX to the International Space Station on November 14, 2020. This will be called Crew-1 and is the second Crew Dragon mission to carry astronauts, which is following the successful Crew Dragon Demo-2 test flight done in 2019.

The astronauts of NASA riding the top of Space X Falcon 9 rocket are Michael Hopkins, Victor Glover and Shannon Walker, along with Japan Aerospace Exploration Agency (JAXA) astronaut Soichi Noguchi, will be lifted off from historic Launch Complex 39A at NASA’s Kennedy Space Center in Florida as per the plan.

The astronauts spend around six months at the International Space Station being the members of Expedition 64/65 before planning their return to Earth with a parachute-assisted splashdown in the Atlantic Ocean possibly on May 2021.

The crew-1 mission is responsible for launching the station on a SpaceX Crew Dragon spacecraft and Falcon 9 rocket which will be commanded by Hopkins. Resilience spacecraft is named by the Crew-1 astronauts for the flight.

NASA and SpaceX mission managers are planning to hold a Flight Readiness Review meeting at the Kennedy Space Center which will ensure all set status for the upcoming flight. NASA will be holding a press conference one hour after the meeting concludes for a worldwide appearance.

The schedule of SpaceX’s Crew-1 mission to the International Space Station is fixed on November 14th.
The original scheduled for launching is set on August 30th and Crew-1 has already faced numerous delays in getting off the ground. NASA first pushed the mission to late September, then to October, and then finally to early mid-November, citing some kind of logistical and technical issues.

NASA will be announcing a news conference on October 28 for discussing the upcoming launch. It will include the results from recent testing of the Falcon 9 Merlin engines which is followed by an unexpected data SpaceX which is noted during a recent non-NASA launch. 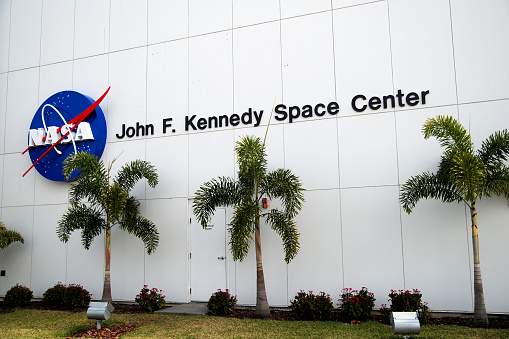