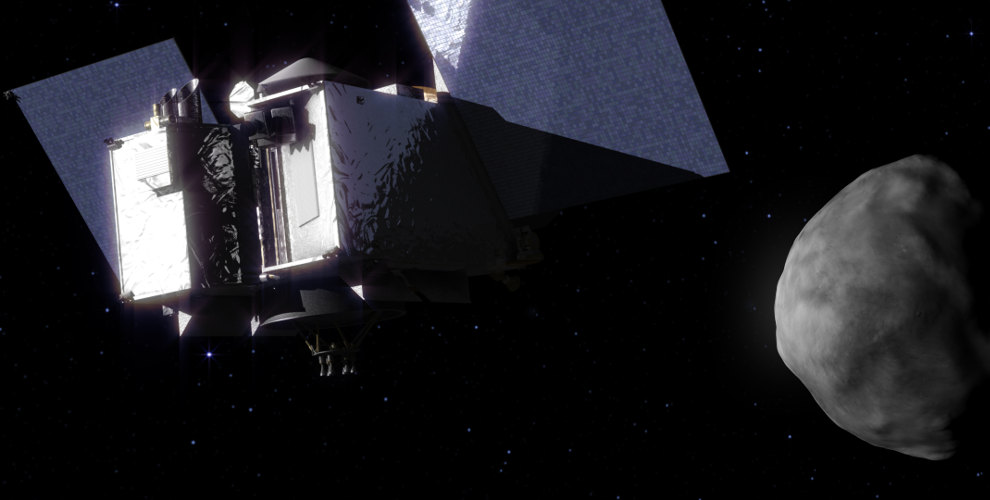 NASA is preparing for a nuclear attack, not on Earth, but on a large asteroid that has some chances of colliding with Earth in future. The asteroid, named Bennu, has a 1 in 2,700 chance of crashing to Earth on September 21, 2135. So, NASA is planning to destroy this potentially dangerous asteroid through nuclear bombing before it reaches our Earth.

Although the chances of Bennu asteroid hitting Earth is negligible, still, NASA wants to ensure that the potential threat is neutralized well in advance. NASA scientists are not thinking of directly destroying the asteroid. They are of the notion that if the asteroid is found to coming too close to earth, then it should be destroyed with nuclear bombs to ensure the safety of Earth. Currently, Bennu is orbiting the Sun at about 54 million miles away from Earth. The asteroid is about 1,600 foot wide and weighs around 74 billion pounds.

The asteroid Bennu will come very close to Earth in September 2135 and NASA scientists predict that there might be a chance of collision of the asteroid with Earth. So, NASA along with the National Nuclear Security Administration, and two Energy Department weapons labs are planning to design and develop a spacecraft called HAMMER. HAMMER stands for Hypervelocity Asteroid Mitigation Mission for Emergency Response.

Physicist David Dearborn from the Lawrence Livermore National Laboratory is thinking a different plan which does not need any nuclear bombing. Dearborn suggested that the asteroid could be slowed down and its course could be changed by bombarding it with multiple HAMMER crafts. The HAMMER mission concept is not a new thing, as the idea was earlier introduced in a 2010 report published in the journal Acta Astronautica. The report stated that the two realistic responses considered are the use of a spacecraft functioning as either a kinetic impactor or a nuclear explosive carrier to deflect the approaching NEO. Well, the future of HAMMER project is uncertain and NASA is currently focusing on its OSIRIS-Rex mission that is on its way to Bennu to collect samples and bring them back to Earth.