Osiris-Rex, NASA’s robotic spacecraft embarked on a delicate operation of storing asteroid materials that it has obtained. The Osiris-Rex (Origins, Spectral Interpretation, Resource Identification, Security, Regolith Explorer) mission was launched nearly 4 years back. It is scheduled to return in September 2023.

The probe set out to collect about 60 grams of asteroid fragments that are adequate for the study. But instead, the probe collected nearly 400 grams of fragments. In the process of scooping up particles, it picked a very big sample. These big fragments are in the way of the complete closure of the asteroid compartment.

Consequently, some of the fragments are leaking into space. The collected fragments are to be stored in the probe’s center capsule. Built by Lockheed Martin, the robotic arm of the spacecraft TAGSAM (Touch and Go Sample Acquisition Mechanism) was able to contact the Bennu asteroid and fired a high-pressure nitrogen gas bottle from its arm. It functions much like a reverse vacuum cleaner.

This forced some surface material from the asteroid into the collection chamber. But more than what was expected was collected and some rocks are ledged in the collection chamber and preventing the flap from closing. The collected samples must be mounted into the return capsule of the spacecraft. The stowing procedure will be spearheaded by the control facility of Lockheed Martin near Denver. 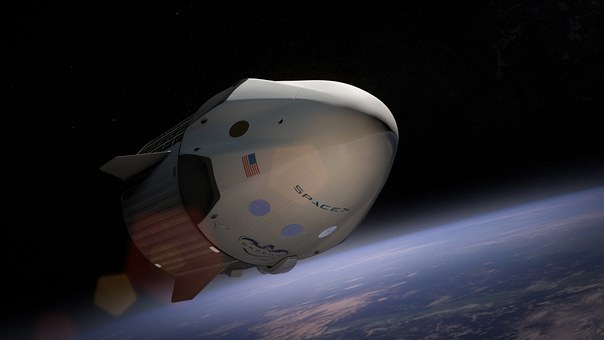 The decision to expedite the stowing operation was because of the abundant asteroid Bennu fragments collected. This delicate operation might extend over many days. While most operations aboard the Osiris-Rex are autonomous, this operation would necessitate inputs and supervision from the NASA team. The spacecraft captures images and information and relays it to the team back on Earth to ensure proper compliance.

The scientists then send signals back to Osiris-Rex from the control room. Each way transmission takes about 18.5 minutes Scientists are in the process of planning a quicker stowing process to reduce the loss of asteroid fragments. They will use the camera to assess the operations. Some more fragments might leak out of the chamber. But once the return capsule is closed and protected, there will not be any more fragment loss.