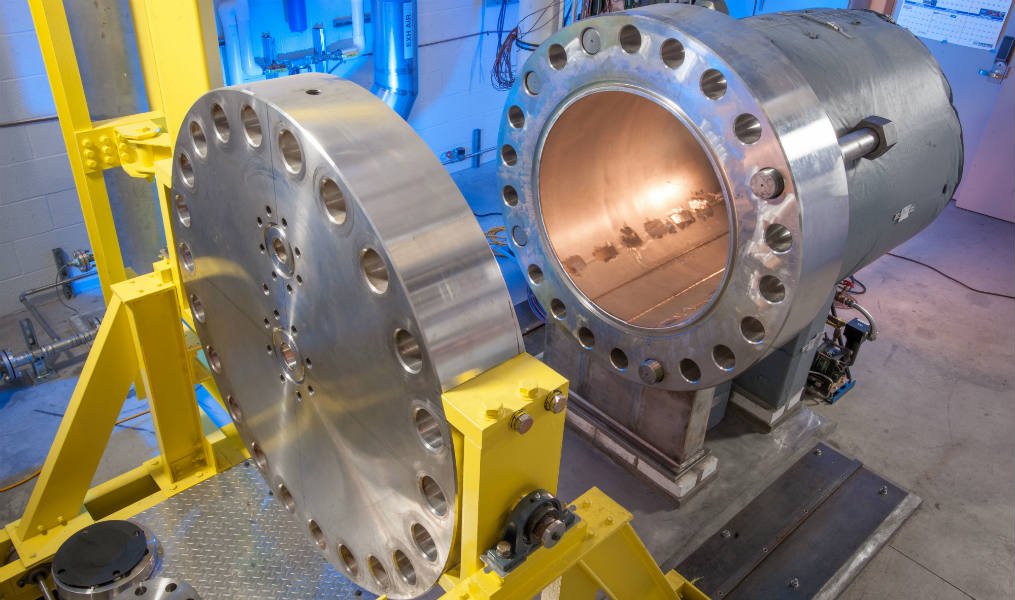 If you ever wondered – why scientists are trying to colonizing Mars rather than Venus, then the answer is Venus’ extremely unreceptive atmosphere.

The extreme inhospitable climatic and temperature conditions are two of the most challenging factors for the scientists to study Venus – the second planet of solar system. Regardless of numerous advancements in technology, scientists haven’t yet managed to conduct a close research on the planet, just because of its terribly harsh temperature. But soon the scenario is going to change because NASA has succeeded in developing a revolutionary electronics that can withstand Venus’ temperature for a longer period.

To summon up, Venus’s surface temperature is tremendously inhospitable for space probes and ships. Because of its surface temperature which connotes 735 Kelvin (462 degrees Celsius, or 863 degrees Fahrenheit), with the atmospheric force of 90 times more that of Earth’s, Venus has proven to be challenging for being studied and explored in close details. The Lander that survived on the planet for the longest time was Russia’s Venera 12. In 1978, Venera managed to survive the conditions of Venus’s surface temperature for 110 minutes, and since then, scientists haven’t attempted to study Venus.

But with the newly developed electronics of NASA, scientists soon will be able to conduct a close experiment on Venus. The path-breaking chip was prepared by NASA’s Glenn Research Center which could revolutionize the situations and factors of studying Solar system’s second planet. The team, after developing the electronics chip, has put it in a trial in Venus-like conditions and the result was encouraging. It means, soon the chip will enable astronomers to explore the Planet Venus, its atmospheric details, and much more.

NASA’s scientist team at its Glenn Research Center led by electronics engineer Phil Neudeck developed the revolutionary ‘silicon carbide semiconductor-enriched circuits’ which can withstand the atmospheric conditions of Venus. To test its endurance capability, the researchers put the chip in Glenn Extreme Environments Rig, which has Venus-like conditions, and the circuits successfully managed to survive for 521 hours. This period, according to NASA, is 100 times longer than any previously developed electronics for Venus mission.

As expected by NASA, the chip will extend the possibilities of exploring the details of not only Venus and its surface temperature but also some other unreachable planets and exoplanets of the solar systems. The study appeared in the journal AIP Advances.

43,000 Light-Years-Long Bridge Hitch on Two Largest Satellite Galaxies of Milky Way
Collision of Moon and Earth Will Turn the Planet into an Ocean of Magma