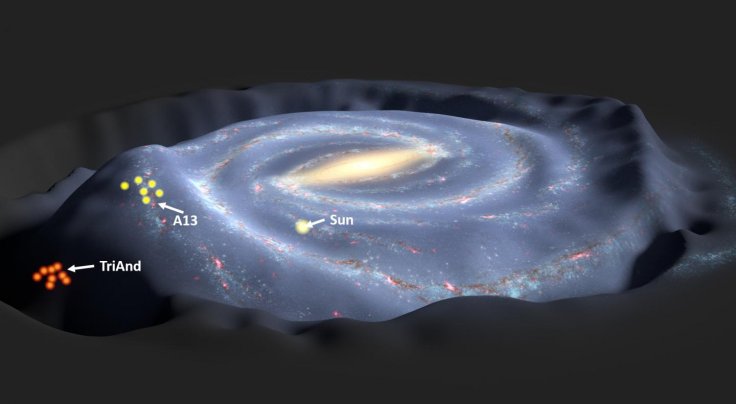 Co-author Judy Cohen, professor at the California Institute of Technology (Caltech) said that these stellar structures hosting the halo stars were pushed off the plane of the Milky Way when a massive dwarf galaxy passed through the galactic disk. According to Cohen, this type of galactic passage causes oscillations, or waves, that eject stars from the disk, either above or below it depending on the direction in which the perturbing mass is moving. Cohen calls this phenomenon as galactic eviction.

The scientists analyzed the chemical composition of those two stellar structures with the help of spectral instruments Keck and Very Large Telescopes. The results revealed that the halo stars from Triangulum-Andromeda and the A13 stellar overdensities are related to the parent populations from the thin inner disk of the Milky Way Galaxy.

SpaceX all set to blast Falcon 9 rocket for 50th time on Tuesday
How aliens would look like and when will we meet them, reveals Physicist Michio Kaku