Home » News » Space » JAXA to pay $3,500 to those who can spend two weeks in a simulated space station 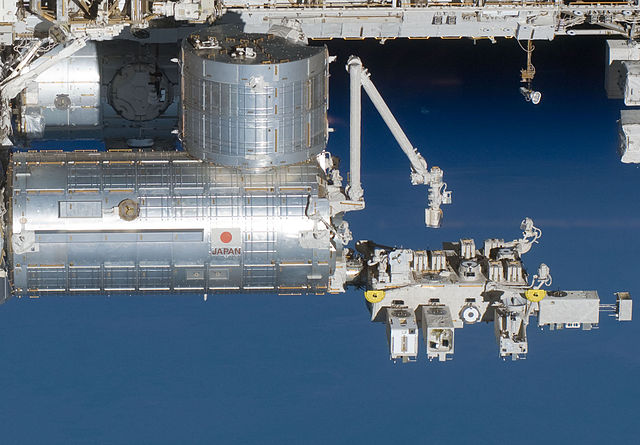 The space agency of Japan has a great offer for the common public. It has announced that it will be offering a good sum of money to those who are willing live on a simulated space station that mimics the environment of outside space. Japan Aerospace Exploration Agency (JAXA) recently came up with the announcement that it needs individuals below the age of 55 years who are eager to be part of its experiment that needs them to spend two weeks in isolation.

The Japan Clinical Volunteer Network told SoraNews24 that JAXA requires at least eight individuals to spend 14 days and 13 nights inside a simulated space station. For that, the space agency is willing to pay 380,000 yen (about $3,500) to each individual. By doing this, the Japanese space agency wants to establish more accurate stress markers for its astronauts who might be sent for a long-term space mission.

The selected individuals will have to remain locked in an International Space Station like environment created at a section of the Tsukuba Space Center. They will remain isolated from the outside world, and they are strictly prohibited from bringing any of their personal belongings with them. So, if they managed to do so for two weeks, then they will get a good sum of money in return. Any individual under 55 years of age and with good health conditions can apply for the program, and if they get selected, they can participate in the experiment.

The main aim of the experiment is to measure the stress level of the individuals when they are asked to do a variety of assignments in the simulated space station. Although the experiment looks easy but spending two weeks in isolation can be compared to sci-fi horror movie, and the stress levels are surely going to increase. But the interesting thing is you are going to be paid for that, and that is a hefty 380,000 yen. This means that an individual spending 14 days in a simulated space station will earn 1,038 yen an hour. It’s not all about experiments inside the fake Space Station as you are going to be paid for sleeping also. The experiment is all about measuring stress levels during assignments as well as during rest. So, the interested applicants, willing to participate in the experiment and get some easy money, can apply for the same by going to the application page of the Japan Clinical Volunteer Network’s official website.

Aliens on Mars and now on Earth too! Should we be aware?
‘Super Blue Blood Moon’ to put up an early Wednesday show for sky gazers