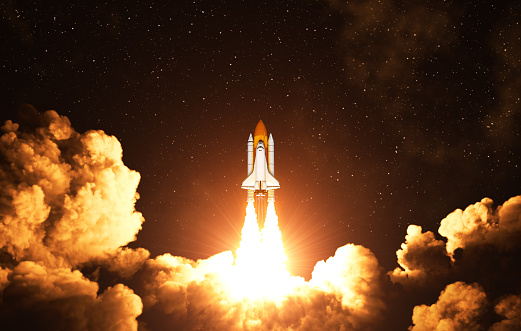 After a long gap of almost 10 months, the Polar Satellite Launch Vehicle has decided to go for its 51st mission. The PSLV-C49 will launch the EOS-01 from Sriharikota in Andhra Pradesh. It is considered as a primary satellite alongside nine other international customer satellites. These will get launched from the Satish Dhawan Space Centre.

Members working there have scheduled the launch at 1502 hours tentatively, on 7th November 2020. This is the first launch by the Indian Space Research Organisation since the lockdown induced by COVID-19 in March. The Chairman of ISRO, K.Sivan on June said that 10 missions for space will be launched in 2020 but the plan was stopped because of the lockdown.

This is a satellite for Earth Observation which is primarily intended for agricultural purposes, applications in forestry, soil, moisture, monitoring of the coastal area, geology, support for disaster management, and more. These satellite launching will be done under a detailed commercial agreement done with NewSpace India Limited. According to the report released by ISRO, this is the planned schedule until now. The ISRO website will telecast this satellite launch live on its website. The same will also be arranged for on Facebook, YouTube, and Twitter.

The success of the launch will also be dependent on weather conditions. Any gathering of the media personnel will not be allowed given the Coronavirus restrictions. The gallery for viewing will be closed. They are making huge efforts to create this 51st mission a success. The working members have assessed the impact of the lockdown on their planning and scheduling. Even after the COVID-19 is over, further assessment will be done.

ISRO is making all-day weather observations before moving ahead with their space activity. For many days now, the agency has been gearing up for its first test/demonstration by using the Small Satellite Launch Vehicle or SSLV, also known as Mini PSLV.

The new PSLV is regarded as the “eye in the sky” which will boost the capability of the military’s surveillance from the space itself. This way, the security forces can keep a hawk’s eye on borders, despite the stand-off of the LAC troop with China. Soon after the launch of this rocket, ISRO is making plans to re-target the launch of PSLV-C50. This will carry the GSAT-12R satellite for communication in December.

The launch of this SSLV is believed to generate interest among space enthusiasts. With the testing of the SSLV motor to be scheduled in November, close monitoring is done. The assembling of this rocket will need 3-5 days. Solid fuel will power the engine. This rocket can carry a payload of 500 kg if it goes to the low earth orbit or the LEO.

The last satellite launched by ISRO was PSLV-C48. It carried along with it a surveillance satellite named Risat-2BR1. This happened on 11 December 2019.