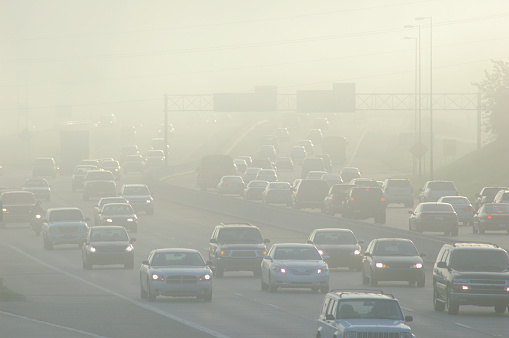 Delhi residents are waking up to chilly mornings, signaling a possible early onset of winter. On November 1, 2020, the capital city recorded 11.4 °C which is about 5° below the normal temperature at this time of the year. This could be attributed to chilly winds blowing from the Himalayan Mountains over the north-western part of the country.

It has also resulted in snowfall in the higher altitudes of Himachal Pradesh and Jammu & Kashmir. The skies are free from clouds. While the western disturbances have brought colder climes to the above-mentioned regions, the plains have been largely not affected. The wind direction is easterly during the monsoons and it shifts to north-westerly afterward.

The last week of October has also been marked with colder temperatures in Delhi than it has experienced in the past 58 years. This was recorded by the IMD (Indian Meteorological Department). The IMD has also forecast that temperatures for the next couple of weeks will remain lower than normal for most parts of northern India. Shimla in Himachal Pradesh recorded 4.2 °C, which is also lower than normal. There were similarly record low temperatures in Karnal (Haryana), Kanpur (Uttar Pradesh), and Bilaspur (Himachal Pradesh).

The La Nina effect has been in play for a few years now. The colder winters last through November, December, January, and February. The ENSO (El Nino and Southern Oscillation) involves the temperature of the sea surface fluctuating. The air pressure over the equatorial Pacific Ocean also fluctuates during this period.

There has been a series of climatic changes that have come into effect due to the El Nino effect. India has experienced weaker monsoons. But in contrast, the La Nino tends to bring colder winters and rains more than the average on account of a strong monsoon effect.

Temperatures in the capital are expected to vary in the range of 10 to 12 °C for the week ahead. While there are no indications of any cold wave, it needs to be seen if the temperatures fall below 10 degrees. Coupled with smog due to the farm fires, the air quality is badly impacted. It led to the delay of nearly 21 trains due to bad weather.

The trapped pollutants also worsen the air quality in the city. The AQI (Air Quality Index) was abysmal at 354. The situation was the same in Faridabad, Ghaziabad, Noida, and Greater Noida. Gurugram recorded a slightly better AQI at 306.