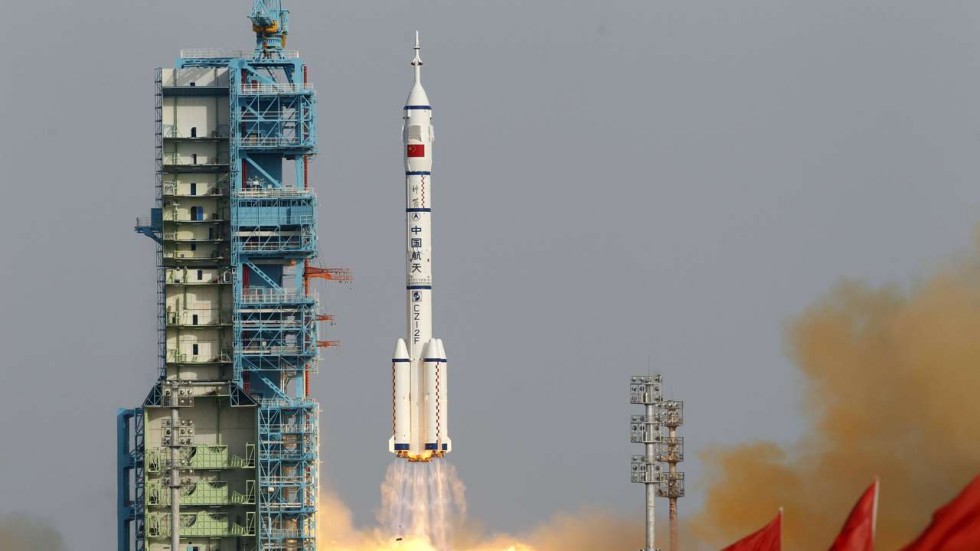 Launching rockets and spacecraft and other equipment into space is a costly affair. Although the cost has been declining over the years, it is still much higher than to be called as affordable or cheap. Like SpaceX and Blue Origin which are both US Companies that have been investing billions of dollars into developing rockets that can be reused after the mission, China Aerospace Science and Technology Corporation which is a state-run space contractor has expressed its interest in developing its own line of reusable rockets by 2020.

Spaceflights are exceptionally expensive. Then again, the rockets which are developed after investing millions of dollars are built for liftoff from the surface to space only. These rockets burn up in the atmosphere upon re-entry which has driven the cost of these missions extremely high. Apart from performance, carrying capacity, efficiency, the ability to reuse rocket is something that can help drive down the cost. SpaceX, founded by Elon Musk of Tesla, has been experimenting with reusable rockets with various variants already tested with failed and successful results.

It has been experimenting with catching the fairings of the rockets using nets, landing the boosters vertically on land and on drone ships and much more where it become successful and has been trying to improve the reusability of the rockets further. Now, China’s state-run space corporation has expressed its ambitious space program where it will launch its first reusable rocket named after Long March 8. Further, it will develop Long March 9, the successor to March 8 which is aimed towards being the most powerful rocket within 10 years. The corporation has further stated that it will carry more cargo than others.

According to the reports, the debut flight will be held in 2020 where the Long March 8 will have a reusable first stage much like SpaceX Falcon rockets that will use it leftover fuel to land vertically on the landing pad. The rocket will carry cargo weighing 7.7 tons into the orbit which is something the Chinese corporation is aiming to increase over the years.

By 2035, the Chinese space corporation aims to make all its rockets reusable. As per the sources, Long March 8 will be based on Long March 5 which is currently in operation. This means that the authorities will retrofit the older rockets and improve its reusability so that it can be reused in other missions as well. Many other private companies are coming forward with their own proposal of which, Linkspace, another Chinese company has stated that it will roll out it’s New Line 1 rocket with reusable stages the same year i.e. 2020 that will have vertical landing capability.