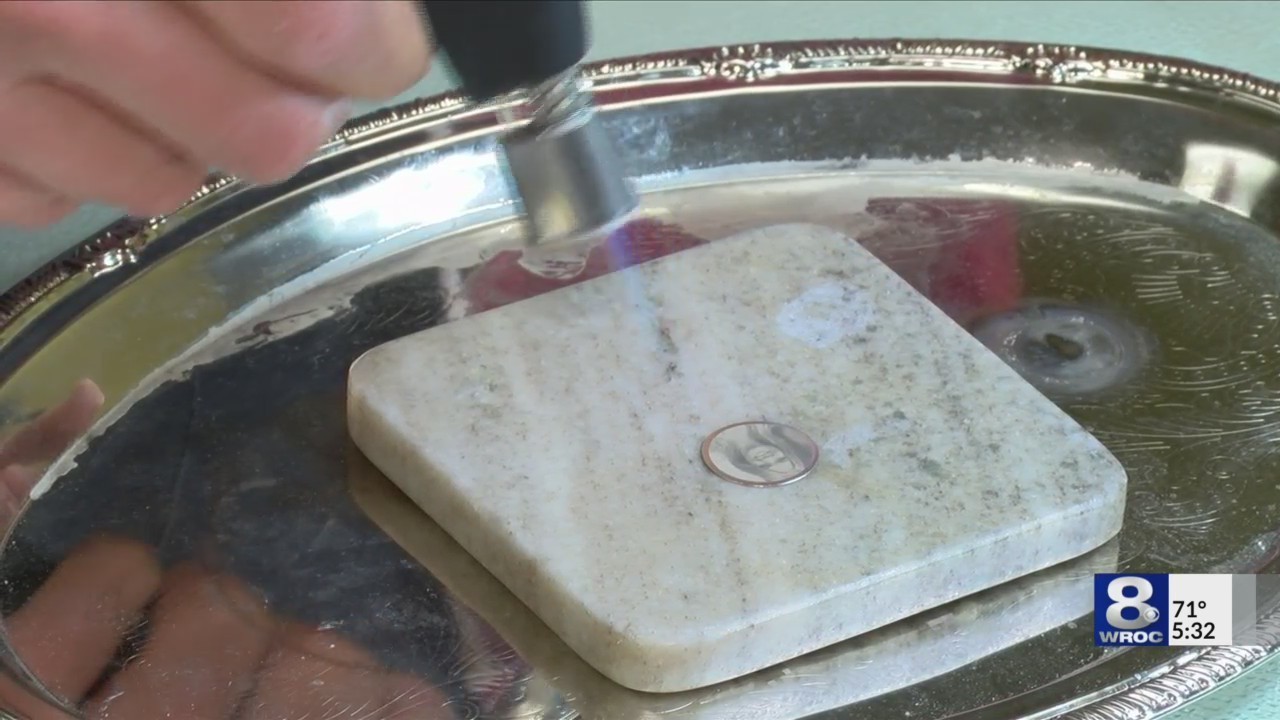 To preserve the knowledge and cultural heritage for millions and billions of years to come, Arch Mission Foundation is planning to launch archival records etched on thin nickel foils that will be transported to the moon on the next lunar mission scheduled to launch in 2020. Arch Mission Foundation, a nonprofit organization in association with Astrobotic Technology will soon put the library on the moon after Bruce Ha, the president of Stamper Technology, developed a new technology that will allow scientists store a great amount of data without consuming much space.

As per the reports, the technology will be used to etch 8,000 pages of text and images on each thin nickel foils forming a stack of 1.5 inches thick foils. This will allow the scientists to store 30 million pages of text on just 1.5 inches thick nickel foils which can be easily seen using a microscope of 1000x magnification power. The technology is named as Lunar Library which will be used to store an entire English Wikipedia, all the human languages, and the Rosetta Project.

The library will be prepared using a laser-etched onto thin sheets of nickel which has a melting point of 2,600 degrees Fahrenheit. The laser will enable scientists to perform precise and accurate compose all the 30 million pages with a resolution of 300,000 dots per square inch. Nickel was chosen as the material to host the lunar library due to its capability to withstand extreme temperature difference on the lunar surface which could vary by a couple of hundred degrees Celsius.

The Lunar Library can store up to staggering 360 terabytes of data and can sustain the extreme radiation exposure and temperature fluctuations for almost 14 billion years. Arch Mission Foundation stated that massive replication of such libraries around the solar system will ensure that these libraries are never lost for millions and billions of years to come. This isn’t the first time when Arch Mission has launched such a massive library since the foundation’s first project was the Solar Library that will be mounted on the SpaceX flight carrying Elon Musk’s Tesla Roadster.

Moving further, the Foundation is experimenting with other storage technologies such as DNA storage that will enable storage of data into a molecular form and another is a 5D optical data storage which is presently under development and more information about it will be provided later this year according to the official statement.

Nova Spivack, chairman of Arch Mission Foundation, was recorded saying “We can definitely preserve our unique cultural heritage and biological record in a way that will survive for millions to billions of years, and that has not been possible before”. The Lunar Library is scheduled to launch in 2020 aboard Astrobotic Technology’ Peregrine Lunar Lander. Furthermore, the next mission will be carried on for the red planet, Mars.