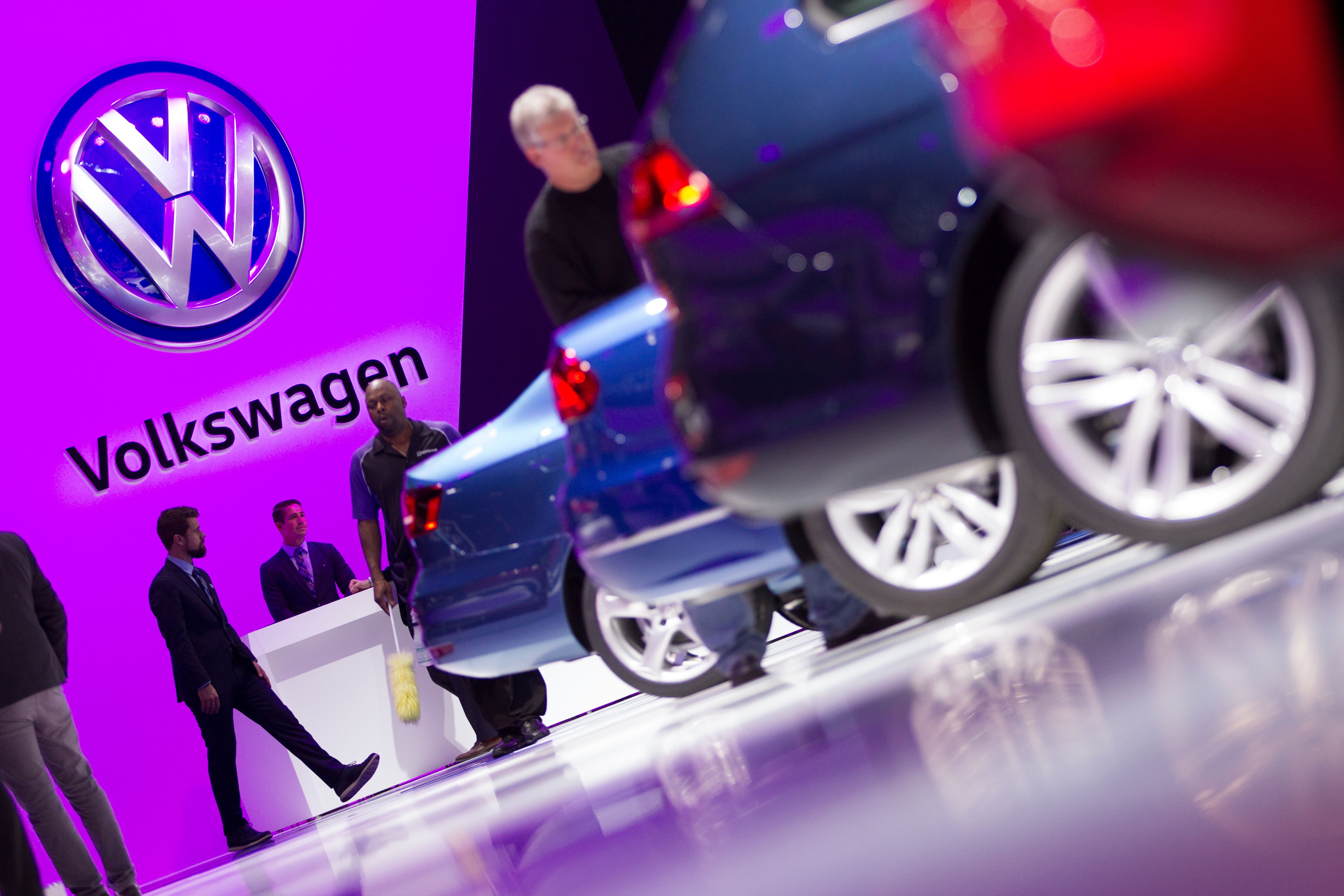 Due to the excess discharge of noxious gases from Volkswagen cars, it is estimated that it will soon cause premature deaths of 1200 Europeans in Europe.

Volkswagen cars that were scientifically designed to appear to comply with environmental standards of pollution falsely have now esteemed to cause as many as 1,200 premature deaths of Europeans in Europe. The study shows that each person will be losing up to a decade of their life. Deadly conditions!

According to the researchers, the well-known German carmaker, Volkswagen admitted to has installed some “defeat devices” in about 11 million diesel cars which were sold worldwide between the years 2008 and 2015. These devices were initially designed to detect and adapt to laboratory tests and thus making the cars appear to the environmental standards of the pollution. But in return, these cars started to emit pollutants called nitric oxides (NOx) at levels that were on an average four times the applicable European test-stand limit. Hence, it has put European lives on a threat.

Volkswagen took this step to cheat the emission standards of Europe, but unknowingly they have put 1200 people’s life in Europe on a stack. The study said, “the death toll could be even more dramatic if the company doesn’t find a way to quickly get its high-emissions cars off the road.” Another 2,600 people possibly could die prematurely if Volkswagen doesn’t recall all its defective vehicles. This call back includes the models from its brands VW, Audi, Skoda, and Seat. Volkswagen has to recall them by the end of the year 2017 and outfit them to comply with European emissions standards. Only then, the death poll can be decreased by some amount. “Making the vehicles more eco-friendly would also likely save Europe 4.1 billion euros in healthcare costs related to pollution”, said the study.

But while Volkswagen has already issued recalls of pollution causing vehicles in the US and Europe, scientists still have found that the excess emissions of gases has already had an impact on public health.

Researchers from Massachusetts Institute of Technology(MIT) in the US, had previously estimated that the excess emissions generated by 482,000 affected vehicles would cause about 60 premature deaths across the US. But now, they have looked closer to Volkswagens home base areas and have been examining the health impact from the 2.6 million affected cars sold in Germany under Volkswagen Groups brands VW, Audi, Skoda and Seat.

Researchers from MIT have found that the manufacturer’s are emitting more than the test-stand limit value have had a significant effect on public health. This effect is not just limited to Germany but also across all parts of Europe.

The researchers gave estimate that 1,200 people in Europe will die early after losing a decade of their life. As a result of excess emissions generated between 2008 and 2015 by affected cars sold in Germany, public health condition has already detoriated.