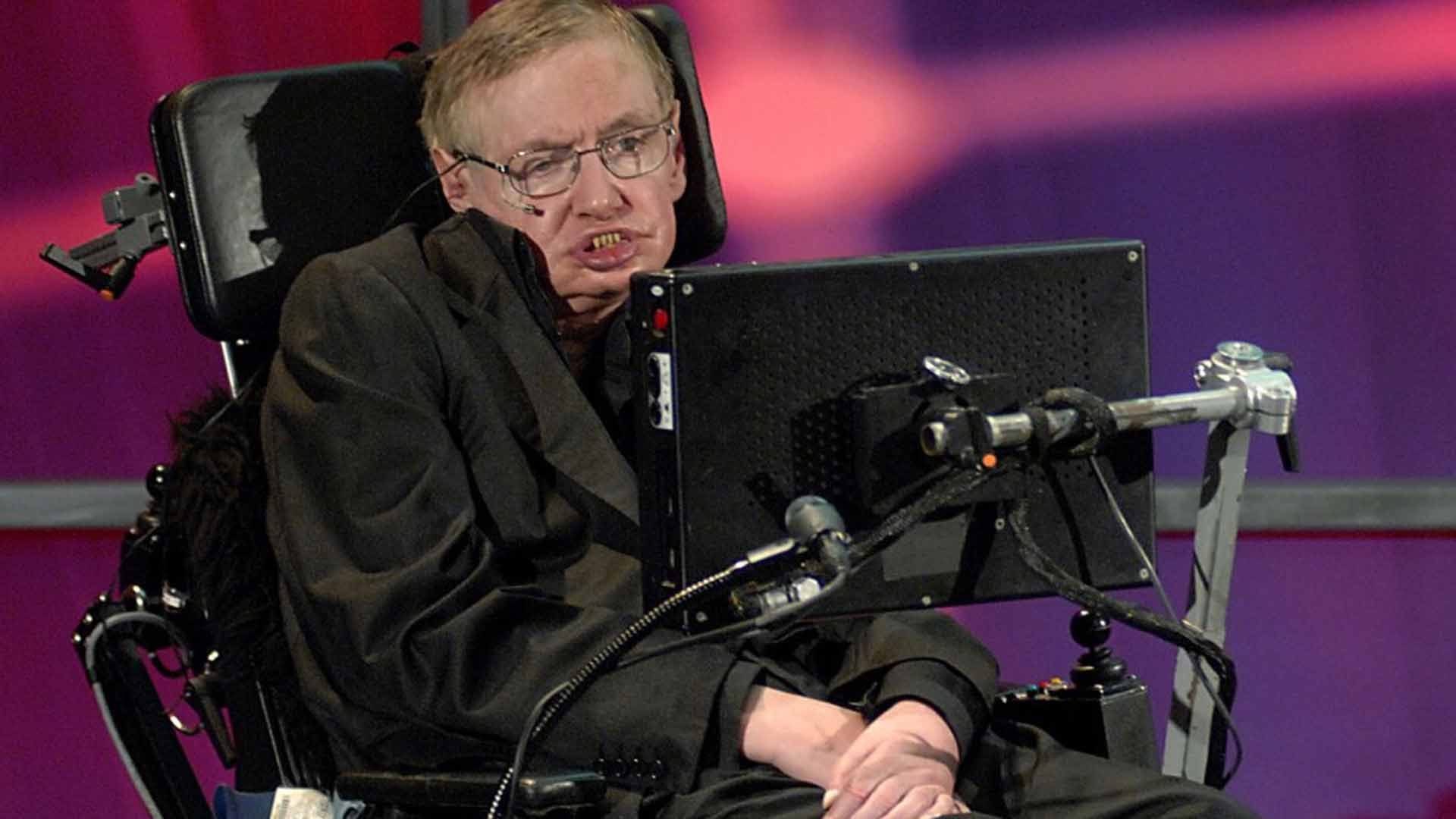 According to the scientists, at the time of Big Bang all the matter were squeezed in a single ball of infinite density and high-temperature state and after the Big Bang our Universe was formed and has been constantly expanding since the, But what happened before Big Bang is still unknown and Stephen Hawking has tried explains about the pre- Bug Bang happenings on the series finale of Tyson’s “Star Talk TV” show.

When questioned about the happenings before Big Bang, Hawking answered, “What was there before there was anything?” relies on a theory known as the “no-boundary proposal.” Hawking said that the boundary condition of the Universe is that it has no boundary. He compared the events before Big Bang to TV remote that rewinds. That means if one considers the TV remote as a Universal remote and rewinds it as far as possible then one can go back to a time when the Universe was squeezed to the size of a single atom.

Hawking said that if one moves backward in time then the Universe contracts and rewinding far enough (about 13.8 billion years) can show the entire Universe shrunk to the size of a single atom. Hawking calls this subatomic, extremely hot high-density ball as singularity and according to him, in this singularity, the laws of physics and time cease to function. Hawking believes that did not exist before Big Bang rather it started after the Universe started expanding.

“Since events before the Big Bang have no observational consequences, one may as well cut them out of the theory, and say that time began at the Big Bang,” Hawking said. He further added that events before the Big Bang are not simply defined because there is no way one could measure what happened to them. So one can say there was no clear starting point of either Universe or Time. Both shrank to infinity if we rewind and go back as far as possible, and when Universe started expanding, time began.