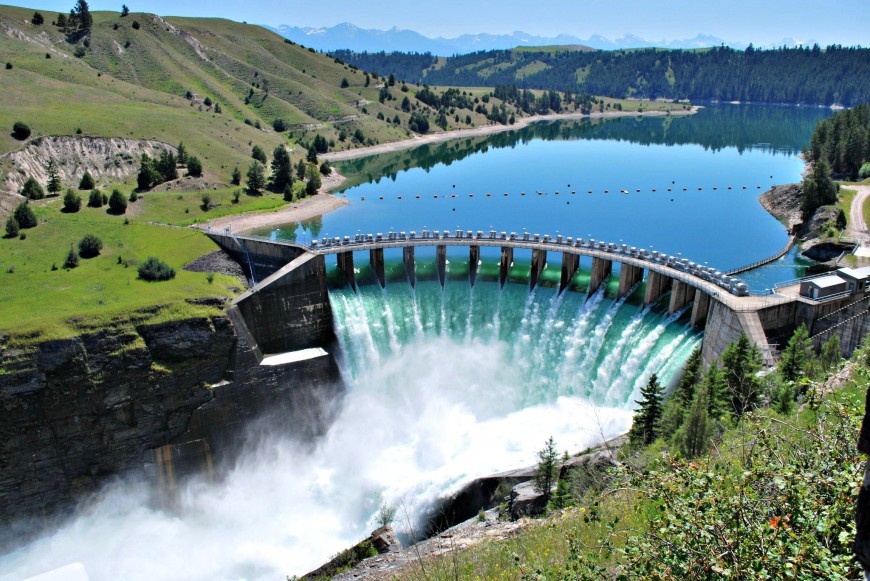 It has been multiple decades to the invention of hydroelectricity. But till now, the complete commercialization of the innovation is far-flung from the market. A top scientist from National Physical Laboratory of India (ICSR), in a press meet, has urged the industry leaders to step forward for taking the concept of electricity-from-water forward for generating electric power.

R.K. Kotnala, the inventor of cell that can generate electric power from the water asked the industry leader to invest in the projects of Hydroelectricity for sourcing powerful electric energy at a comparatively cheaper rate than the standard method. Mr. Kotnala, during the press meet, gave more focus commercialization of the innovation of the hydroelectric cell for producing electric power. As the hydroelectric cell has more potential to be a cheap source of electricity, the time has come that the commercial leader should pay attention to the innovation rather than driving power from the standard source or solar energy.

While giving an interview to IANS, Mr. Kotnala said, “Hydroelectric cell is a convenient and portable source of energy which can be employed as a dry cell like we are using the standard battery for torches, and remotes. And once it settled down for producing electricity, the operation cost will be less expensive than the source of solar energy.”

Adding more to the statement, the lead professor of ICSR said, “If you are producing electric power from the wind, you will only be able to draw on the local sources. In addition, with only one windmill, you won’t be able to drive the required amount of energy, and hence you have to build a series of windmills, which will cost you really more. But with the commercialization of hydroelectricity cell, there are no such hindrances. Once implemented, the hydroelectric cell can produce enough electricity at lower cost than of solar or wind energy.”

Winter Solstice 2016 prevails today: Here’s everything you need to know
Ancient footprints of our ancestors suggest they were extremely tall