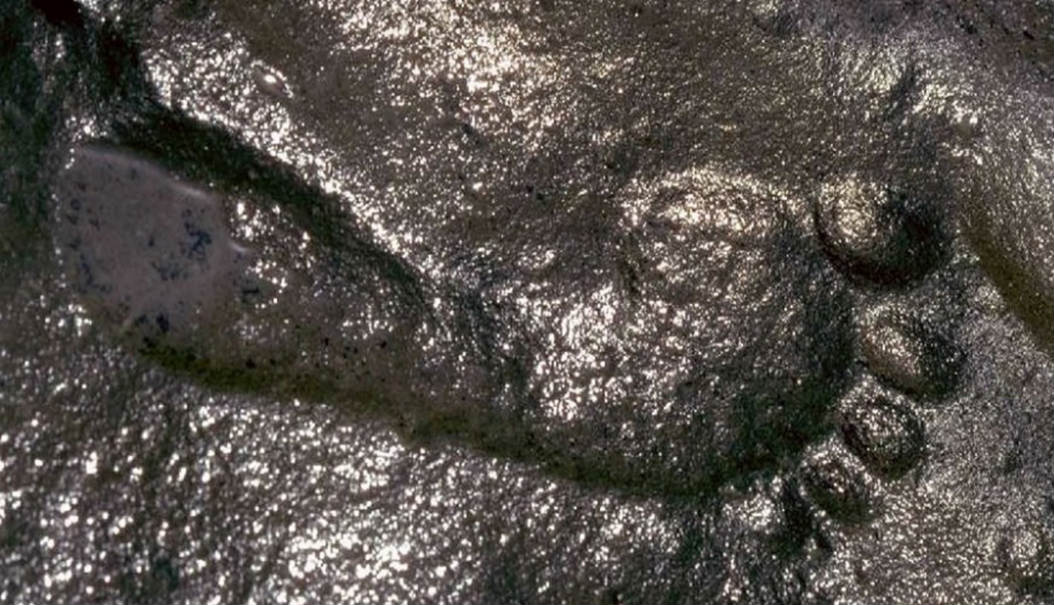 Ancient human beings are likely to have a royal figure with at least 5.5-feet tall, 45kg weight, and a harem – scientists have discovered during a research. This is the figure what our ancestors used to have before some 3.7 million years ago.

The question – “how our ancestors look like” is still subjective to exploration and research. While researchers across the globe are trying hard to solve this question completely, a new study has come up with a fact that is likely to disclose many hidden facts about the ancient lives and their characteristics. During a research, a group of scientists has discovered footprints of ancient human being which have tipped off our ancestors to be extremely tall. The researchers are also expecting the ancient human being to look more majestic with a 5-foot-5 figure, weighed approximately 100 pounds with a harem. The discovered footprints found in Laetoli site in northern Tanzania and are believed to date back around 3.7 million years.

A year ago, 13 footprints were excavated in the volcanic ash of northern Tanzania in Africa that later hard-boiled into rock. The footprints were relatively massive in terms of size; with an average bit over 10 inches long (26 centimeters), and were believed to belong to a male member of the species called Australopithecus afarensis.

Now, some resembling footprints have been discovered at a location called Laetoli. Laetoli is also well-known because of the finding of another set of smaller footprints left by another human species called A. Afarensis individuals. These smaller footprints were excavated in the early of 1970s are declared to be the first clear proof of vertical walking of ancient human being.

The recently found footprints, beside of presenting only around 150 meters (160 yards) away, have given the scientists the confirmation that the ancient human species in 3.7 million years ago were extremely tall, trivial, and used to have a harem.

The scientists also figured the footprint to belong to a male human being who came out at more than 20 centimeters (about 8 inches) above the human who created the other paths, and perhaps stood 3 inches (7 centimeters) taller than a large A. afarensis specimen, which is mentioned above. “Lucy”, is also another human species from Ethiopia, and the scientists found it to be much shorter and stood about 3 ½ feet (107 centimeters).