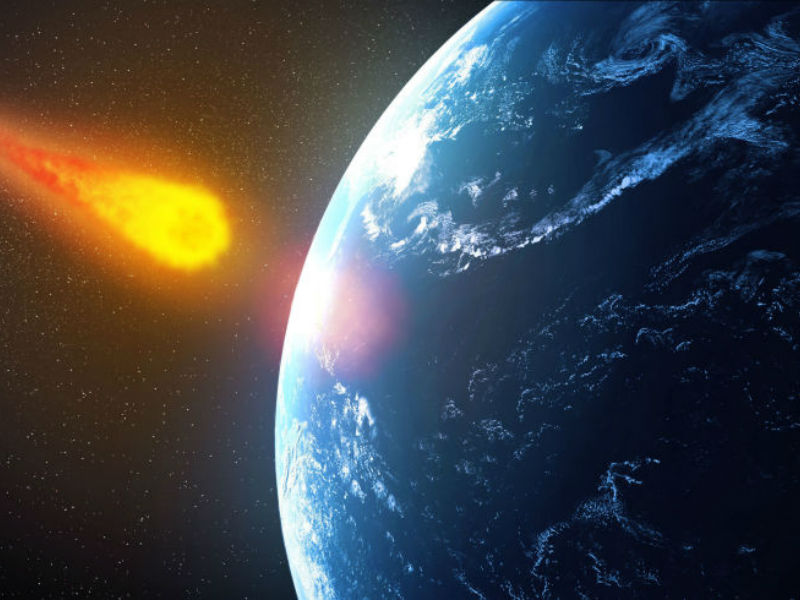 The crash of a massive asteroid is one of the most potential causes for earth’s future demolition and scientists across the globe are cornering the higher possibility of Apocalypse soon. However, now the situation can be avoided because more than 100 scientists are working together on an asteroid deflection mission. It means, soon the possibility of Apocalypse can be avoided partially or completely.

The high-end project led by Spain’s National Research Council (CSIC) is working on the development of deflective systems which can easily deflect the asteroids, coming in the way of earth. In the new paper, the researchers have given the complete information on the potential effects a projectile crash with an asteroid. The mission is slated to be accomplished by 2020. Under the mission, more than 100 scientists have shaken hands for conducting a deflection test of an asteroid with a projectile, in order to prepare for the chances of a future crash of space rocks with Earth.

According to the earlier scientific hypothesizes, the crash of an asteroid-like object with the earth wiped out the entire dinosaur species from the planet. Similarly, on February 15, 2013, a building-like asteroid holding a diameter of about 18 meters blasted over the Russian town of Chelíabinsk, which results in the dive of hundreds of thousands of meteorites on the Earth. Scientists, following this pattern believe that asteroids, even with much smaller size can also be harmful to the earth. The crash of earth with smaller asteroids can also trigger huge damage all across the world and in order to avoid these possible destructive collisions, more than 100 researchers have voiced their support for the asteroid deflective mission.

The new study, published a science journal, jointly backed by NASA and ESA holds the complete details of the mission. As mentioned in the study, the mission is scheduled for launch in 2020. It will be completely dedicated to exploring, study, and ultimately ward off an asteroid. Moreover, the mission will also allow the researchers and general people to be more familiarized with the threat posed by near-to-Earth objects and space rocks.

In the study published in the ‘Astrophysical Journal’, a CSIC researcher Carles Moyano highlights, “By exploring and studying more about the rigidity, suppleness and splinter resistance features of the asteroid can be determinant for the blows of a kinetic buckshot, trying to sidetrack the orbit of an asteroid”.