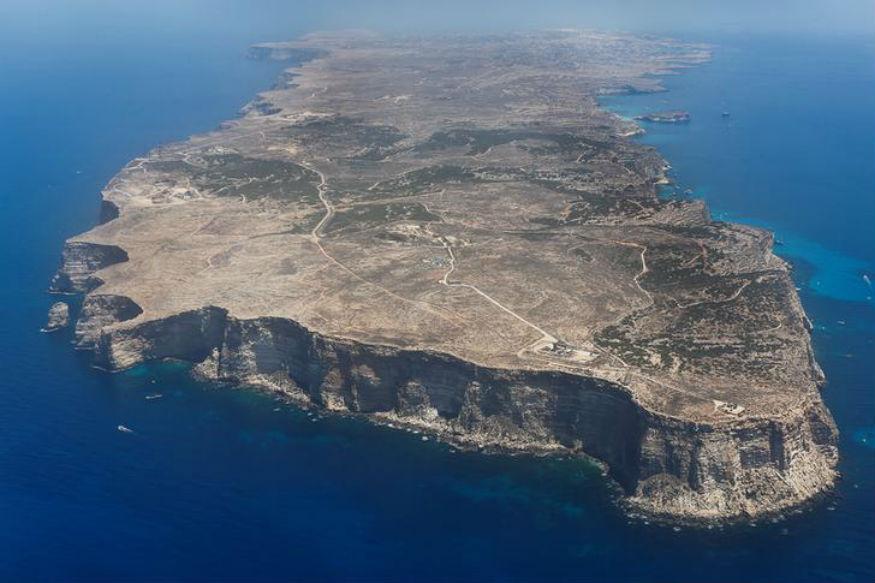 A team of scientists from Australia and New Zealand claims that they have discovered a lost continent hidden undersea. The large landmass drowned in southwest Pacific is nearly three times the size of Alaska that covers New Zealand with the highest peak at Aoraki (Mount Cook).

Named as “Zealandia,” the newly discovered continent covers 4.9 million square miles where 94 percent land is submerged under the water, with just New Caledonia and New Zealand located above the sea level.

Previously, researchers knew about the existence of Zealandia, but they categorized it as microcontinent because of its small size. However, the new study has shown that it is nearly six times larger than the Madagascar and covers two-third area of Australia which is enough to distinguish Zealandia from other microcontinents and mark it as the eighth continent on Earth even though the majority of the land is submerged under water. 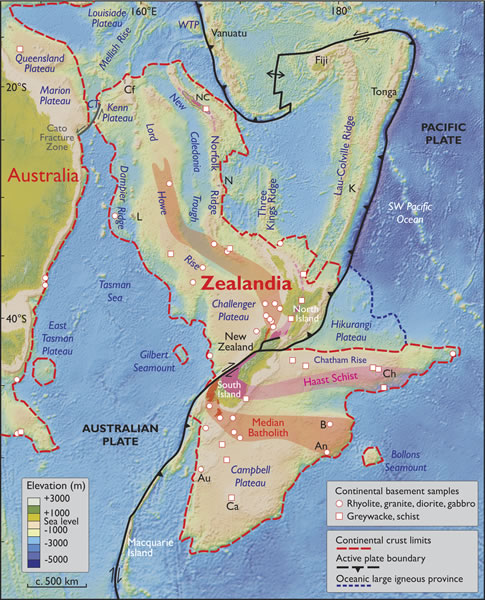 Study authors explained that Earth’s surface is divided into two types of crust —  oceanic and continental. Further, we can divide crust into 14 tectonic plates that float over the mantle. Continental land has high elevation when compared to the oceanic crust and also contains a broad range of siliceous igneous, metamorphic, and sedimentary rocks. In addition, it has a thicker crust and should be large enough with clear boundaries to be considered as a continent.

Zealandia fulfills all the requirement to be named as a continent. The 4.9 million square kilometers large land is isolated in the southwest Pacific Ocean, has well-defined boundaries with diverse and silica-rich rocks, and relatively thick and low-velocity crustal structure.

“It’s pretty clear that that whole area is not part of the ocean. It’s got all the hallmarks of a continent,” said study authors.

The name “Zealandia” was suggested by The American geophysicist Bruce Luyendyk back in 1995. However, it was considered as the microcontinent back then. Still, the scientific community is divided on whether to consider it as the eighth continent or not.

“If you want to name a mountain, there are certain procedures you have to go through to get it formally ratified. With this, it will just come with time. If Zealandia makes its way into popular culture and onto maps, that’s all the validation that we’ll seek.”

The study appeared in the journal Geological Society of America.