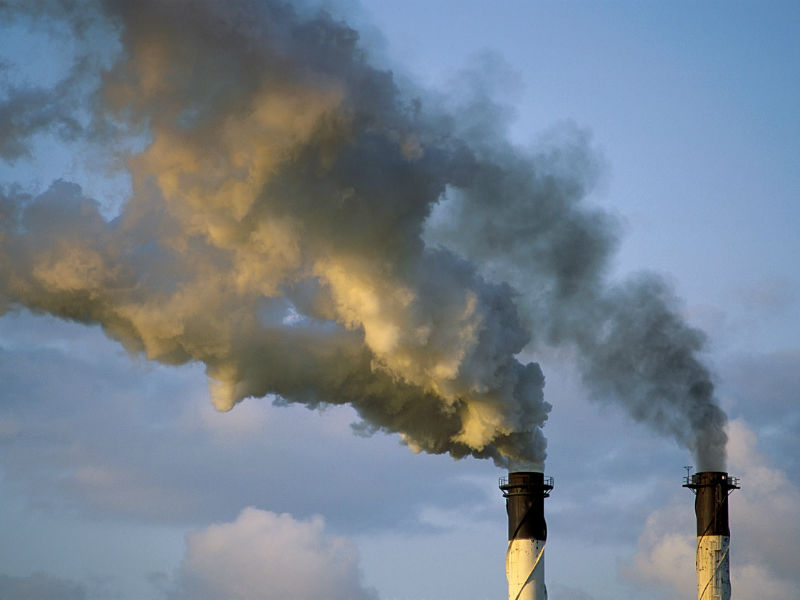 A group of scientists has invented a ground-breaking method through which the most harmful greenhouse gas can be recycled. CO2 which is believed to be the most hazardous greenhouse gas and the pivotal activator of pollution and climate change can be recycled for safe commercial applications. The experiment, carried out by a team of Irvine Molecular Biologists from the University of California have invented a new approach through which the primary greenhouse gas – Carbon Dioxide can be converted into Carbon Monoxide (CO) and can later be applied for different commercial applications like biofuel synthesis.

The research, led by Yilin Hu, UCI assistant professor of molecular biology & biochemistry at the Ayala School of Biological Sciences, and colleagues, during an experiment, have successfully detected the way through which they can convert CO2 to CO by. By expressing reductase elements of the nitrogenase enzyme alone in the bacterium Azotobacter vinelandii and by applying this bacterium to the CO2, the biologists successfully converted Carbon Dioxide into Carbon Monoxide.

Throughout the research, the biologists found the intracellular setting of the bacterium having favorable circumstances to the adaptation of CO2 in a manner that would be more appropriate to the future advancements of methods for large-scale manufacturing of Carbon Monoxide. The Discovery, at the initial stage, was quite surprising to the group, as nitrogenase previously believed to be exclusive for converting nitrogen (N2) to ammonia (NH3) within the bacterium under the same circumstances. However, later, the research team found this bacterium set up to also be approving to the conversion of CO2 to CO.

Commenting on this matter, Yilin Hu, the lead author of the study said, “Our discovery that shows a bacterium which can convert CO2 to CO has come up with an innovative avenues for biotechnological variation of this reaction into a procedure that could effectively recycle the most harmful greenhouse gas into Carbon Monoxide which can later be used for biofuel synthesis. The solution of converting CO2 will help the scientists to cope up with two biggest issues that the current society is confronting today – global warming and scarcity of energy.”

The study with the complete details was published online, in the academic Journal of “Nature Chemical Biology”.