Home » News » Science » ISS is detectable from Mumbai’s night skies: Here are 8 things everyone should know 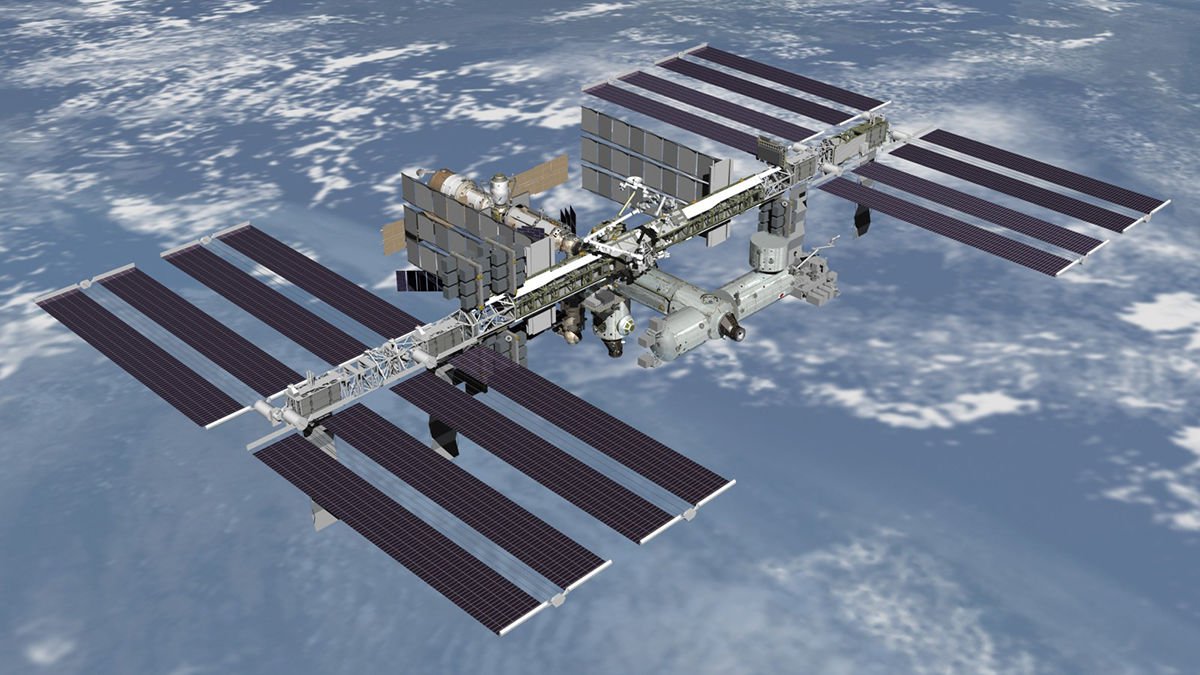 NASA’s biggest habitable artificial satellite – International Space Station (ISS) these days is visible from the night skies of Mumbai. As declared by NASA, ISS is visible through naked eyes in the skies of Mumbai, from yesterday and the optical phenomenon will go for two more days. The first preview of ISS, while crossing Earth’s lowest orbit was noticeable yesterday, at 6.54 pm. Similarly, today, the Mumbaikars will be able to witness the Wow moment for 9 minutes, as the $150 billion-worth-satellite of NASA will cross between Mars and Venus. The event will occur between 7.35 pm to 7.44pm. The last day of the event, on 23rd Dec., the sensational phenomenon will take place at 6.41 pm and ISS will be visible for 10 minutes.

A Quick look on the essential details of ISS: