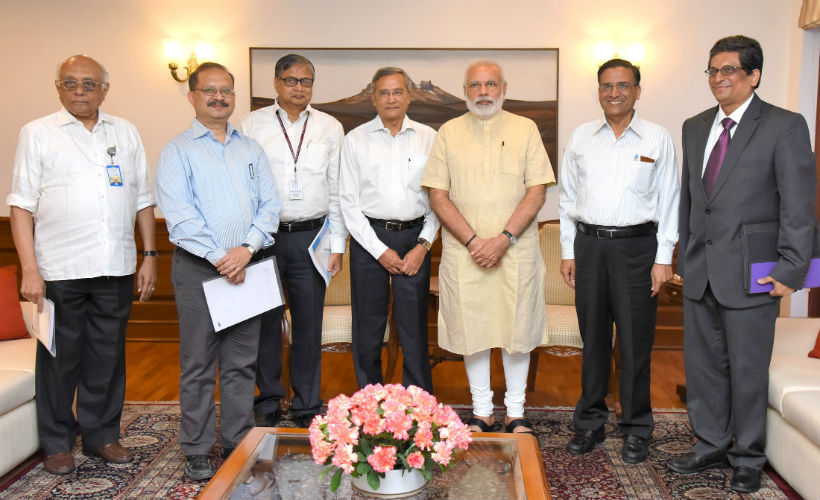 India is soon going to be the fifth privileged country to house Laser Interferometer Gravitational-Wave Observatory (LIGO) Centre for studying Gravitational waves. The establishment of Observatory & Research Centre in India will be world’s fifth most state-of-the-art center for researching more on gravitational rays. As announced by the scientists at the Indian Institute of Technology’s (IIT) Techfest 2016, soon there will be Observatory & Research Centre in India and Aundh in Hingoli district is one of the ideal locations for the project.

During a board meeting at the IIT Bombay Techfest 2016, the scientists involved in the International Experimental project of Laser Interferometer Gravitational-Wave Observatory (LIGO) declared India to be the fifth hub for carrying out most sensitive and state-of-the-art researches on cosmic waves in the near future. This new project will help the emerging scientists of India to find the cosmic rays. To recall, Laser Interferometer Gravitational-Wave Observatory or LIGO is the world’s one of the largest physics research and observatory center which is dedicated to identifying extraterrestrial gravitational rays and to invent the beacon methods to implement the gravitational beams to advance astronomy.

Before India, Laser Interferometer Gravitational-Wave Observatory (LIGO) has marked its presence in four leading nations like Germany, the United States, and Italy.

Splitting light on this matter, Rana Adhikari, a professor from California Institute of Technology, who is also a part of the development of LIGO in India said, “The need for a Laser Interferometer Gravitational-Wave Observatory Centre in India is quite reasonable. Each of the Research and observatory centers of LIGO is intended for the different purpose and uses a various technology for detecting cosmic rays. While designing and developing a LIGO in India, we are looking forward to putting all those things which we have missed in the US Centre. Aundh in Hingoli district is the perfect location to house all those high-end and state-of-the-art technology and programming for further research and development in gravitational wave segment. The establishment of LIGO will help to detect the origins of cosmic gravitational waves more precisely.”

Undoubtedly, the new Indo-US mutual venture will be the most sensitive research and observatory center of LIGO among the five observatories around the world. Among these five, two observatories are located in the US and are fully functional, while rest others are not linked with LIGO.