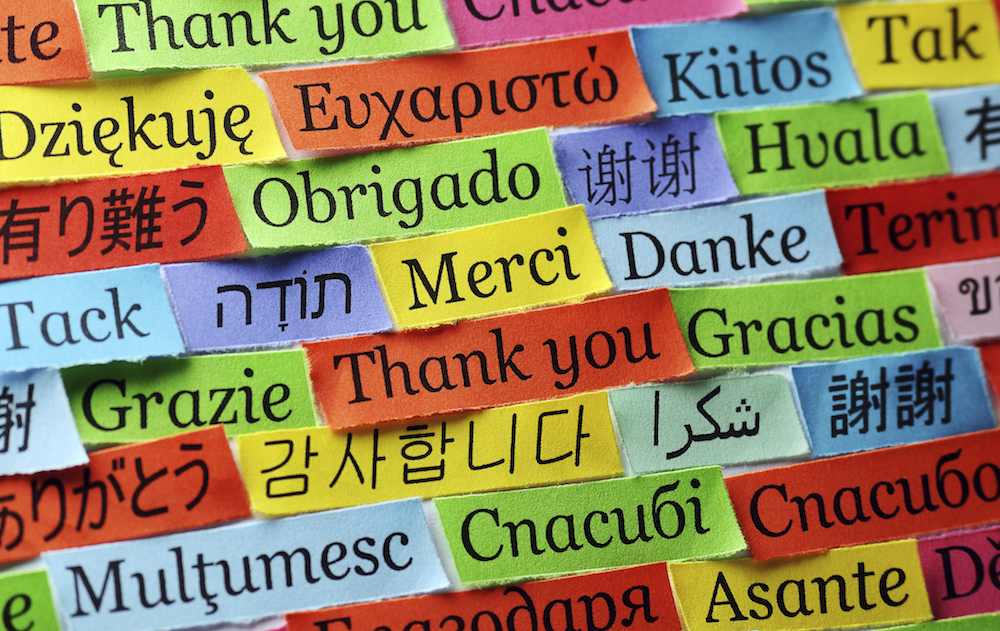 English, being the most commonly used language has kept on dominating the realm of global science, while the studies published in other languages are being ignored, suggested a newly conducted research paper. The research done by the analysts from the University of Cambridge in the England found the language barriers to be the basic reason behind the ignorance of the major scientific discoveries published in other languages than English.

A research also suggests that English in spite of being measured as the most common tongue of global science, there numerous studies which are being published in languages. As per the statistics of the study, around 30% of new scientific research papers are issued in other languages instead of English because of which many significant discoveries remained overlooked. As said by the researchers from the University of Cambridge, English has been considered as the most common language for publishing new scientific research papers, while other languages remain neglected and this is the basic reason behind the strong language barrier in global science.

The researchers also argued that because of publishing the majority of study reports in one language – English, the barriers to the move of information are produced. The researchers, in their published finding report, invited the researchers to publish their scientific journals in multiple languages and universities to hearten conversions as part of their outreach assessment criteria. The analysts, in their submitted paper also pointed out, how the priority to one Language English for the publication of scientific research reports are creating language barriers among those knowledge-savvy people whose mother-tongue is not English. Such heartless partiality also has caused the ignorance of major scientific reports and facts only because of their English availability and not in any other local languages.

To conduct the study, the researchers examined the famous web platform Google Scholar in 16 different languages for the findings on biodiversity conservation published all through the year 2014. Of the over 75,000 documents, journal reports, books and theses published in 2014, around 35.6 per cent were found not to be published in English. Of these numbers of journals and documents, 12.6% documents were found to be issued in Spanish, where 10.3% are found in Portuguese. On the other hand, 6% journals were published in Simplified Chinese and 3% were made up French.