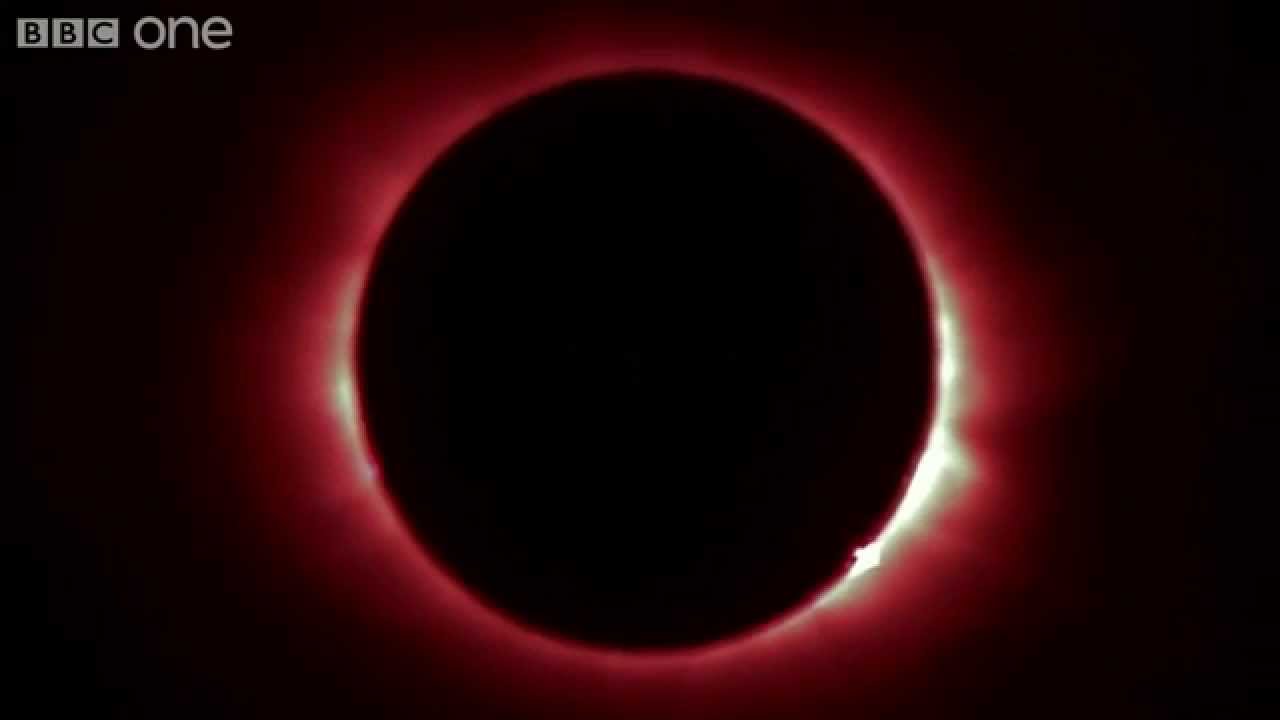 For the first time in 99 years, US province is all set to witness the universal treat. On August 21, 2017, a total Solar Eclipse is about to appear that will hide the Sun for the entire day. The Solar Eclipse will stretch from Oregon to South Carolina. Some say it’s an act of God.

For states like America, Oregon, Carolina, and Portland will witness a solar eclipse which will appear like somebody has switched off the lights. Other countries will also observe an effect of this Solar Eclipse. The temperature will experience a sudden change. Several degrees of heat is about to fall during that day. Environmentalists informed that even bird would stop chirping and cold winds might blow the entire day.

The total solar eclipse that will cross America this summer on August 21st will be an event that last happened 99 years ago. It will be an important and historic moment for American. Scientific observers are expecting a massive nationwide spectator event. It will also, for many people of faith, be evidence of God’s majesty and even, to a few, a harbinger of the coming end of the world.

Hugh Ross who is an astronomer and also a minister said, “I don’t think it’s an accident that God put us human beings here on Earth where we can see total solar eclipses. I think God wants us to make these discoveries. I would argue that God on purpose made the universe beautiful, and one of the beauties is a solar eclipse.”

Ross informed that he would be leading a trip to watch the eclipse for about 80 people interested in finding spirituality in science. They will initiate their travel itinerary down a dirt road into a field in Eastern Oregon, where they will wait for the sun to be blotted out. Across the country, other church groups will do the same.

The Washington Post has named this total Solar Eclipse as the “Great American Eclipse”. In 1918, US last observed such kind of a Solar event. The prime spot to witness this event is Carbondale, in Illinois. Interested people have already started to book hotel rooms t observe this event.

The Adler Planetarium has come up with an exhibit called “Chasing Eclipses.” This exhibition will be open to the public sometime next week and delves into the history of solar eclipses, as well as upcoming celestial events. Visitors can stand in the shadow of the moon, study artefacts used by scientists of yore and build tools for viewing eclipses themselves.

NASA will be live-broadcasting the event, and researchers speculate that this may be the most celebrated eclipse ever, garnering the highest number of opinion. The next solar eclipse is set to occur in 2024, but Chicago will again witness an eclipse in such proximity in 2099.

Scientists have suggested no to look directly to the Solar Eclipse since the ultraviolet rays might be harmful to the eyes and can damage the eyesight. Hence, you can use high sun protection glasses to observe this Solar Eclipse event.