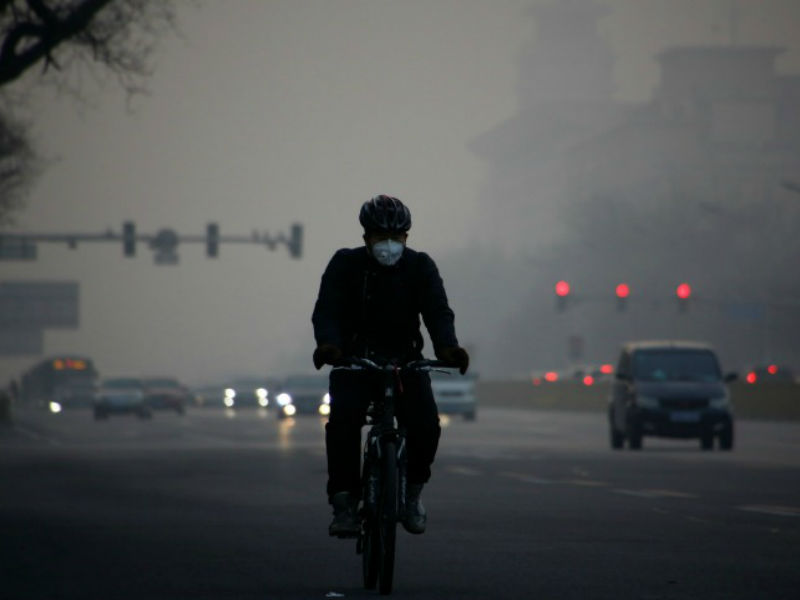 Chinese Government is aggressively moving towards the reduction of pollution in the nation and in a new breakthrough, Chinese Federal has outlawed the outdoor burning of straws in one of its major province. As per the official advertisement, released by Chinese Government, from March this year, the outdoor straw burning will be completely banned from the Northern Tianjin Metropolis for putting a ceiling on air pollution.

In a bid to trim down air pollution, Tianjin municipality of China passed a new set of guideline on Friday, outlawing the blazing of straw under open air. The new guideline will have effect from 1s March 2017, said an official of the Chinese government. From the very first day of March, the open-air flaming of straw will be completely banned and people, who will contravene the rule, will be fined up to 2,000 yuan (USD 291).

In the new regulation passed by the legislature of Northern Tianjin Municipality, the government also motivates the Chinese farmers to make use of straw shredders during yielding for returning the substance as bio-fertilizer. Under the new rule, the legislature has strictly instructed to call off the farming endowment from the government, if the law is not enforced. It means, if farmers violate the rule and go against, then no financial support will be approved to the farmers.

The harbor city of Tianjin is situated just south of Beijing, which makes it a capital-like area in China. Due to heavy air pollution, the entire nation is suffering since past few months and in a bid to prevent further air pollution, new laws have been imposing by the government. Northern Tianjin Municipality is also one of the major cities of the country, facing continual air contamination challenges.

According to a recently published environmental survey, in past few weeks, the number of red and orange alert days in Tianjin Municipality has gone up, indicating a chronic and harsh impact of air contamination over the city. The red code is issued when a city expects four repeated days of serious air pollution, including two days of harsh contamination. Moreover, the red alert is also triggered if the Air Quality Index (AQI) of the city hits 500. In past couple of weeks, Tianjin Municipality has witnessed a number of Red alters, local media reported.