Home » News » How Can COVID Spread Rapidly In Homeless Shelters?

The homeless shelters have become the red spot of COVID 19. The virus is spreading at an alarming rate in shelters and slums across the globe. 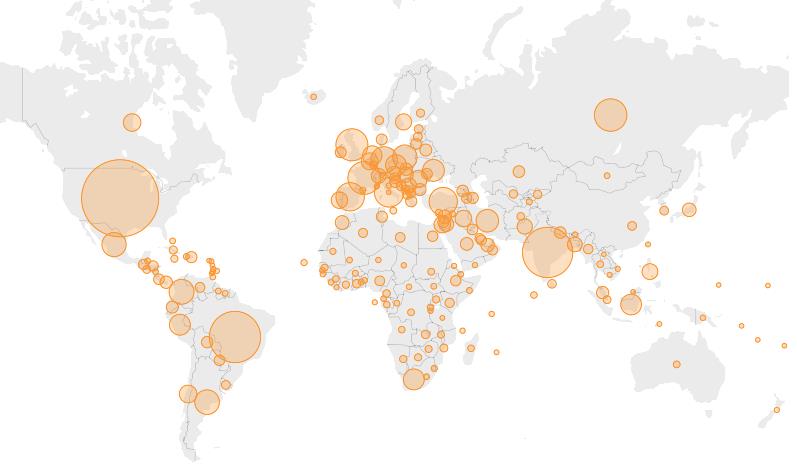 The mass populations living in these areas pose a significant threat to the spread of the virus across the city.

One of the primary reasons for this is; most of these people are associated with the service sector, increasing the chances of exposure to several people and viral spread. The rapid spread impacts the intensity of the outbreak and increases challenges for the government to deal with.

Even the developed nations like; America and England suffer from this situation. Let’s elaborate on some more reasons that trigger the viral spread in homeless shelters.

Slums and homeless shelters are present across the globe. The majority of these areas are confined in a small land area with a higher population density supported by a lack of awareness.

The majority of shelters lack sanitization facilities. Even the state-monitored shelters for homeless people forces them to share similar cooking and sanitizing areas.

Conclusively, shelters provide all sorts of ideal conditions for the virus to grow.

The majority of homeless shelters and slums have intense population density. This is because the architecture of these areas is unplanned.

The basic purpose of these areas is to accommodate maximum people in the least covered land area. In the South-Asian region, large families live in small areas, which make distancing impossible. 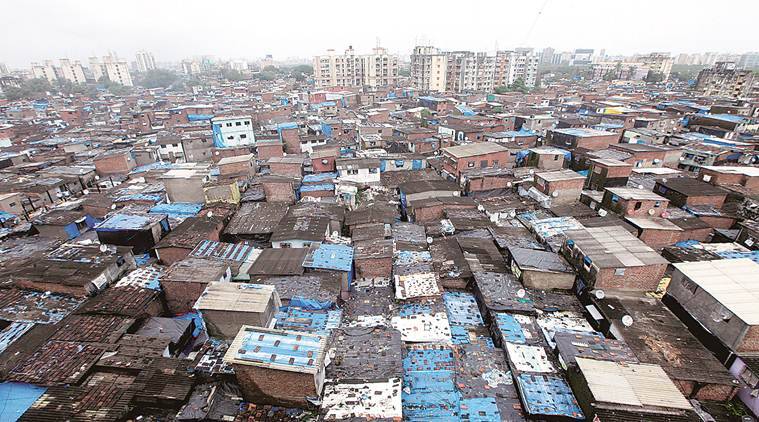 Along with this, there is no proper division between their temporary residents. In European regions, the majority of homeless populations are located in shelters.

These shelters are larger communal rooms with common washrooms. The lack of space is the major reason which causes viral spread in these places.

As I have mentioned above, temporary settlements are congested enough. There is no possible chance of maintaining social distance.  But, this is not the only reason for the lack of social distancing.

The majority of South-Asian countries have lower literacy rates, and the population below the poverty line does not consider COVID a life-threatening disease. These people refuse to take safety precautions and maintain social distance.

Similar are the issues in developed countries. People are ignoring preventive measures.

However, in developed countries number of people was dependent upon community centers and malls for sanitization activities.

Unfortunately, all of these places are closed due to pandemic. Therefore, the sanitization level among these populations significantly drops down.

The availability of drinking water to homeless people is scarce. There are very few plants providing free drinkable water to them. However, this is not in the case of developed countries, where people can drink tap water.

The majority of underdeveloped countries do not have any filtration plant, which makes drinking water scarce.

They are forced to use one community tab, contaminating the water from the virus. The long queue at water filling tabs increases the changes of viral spread.

The pandemic creates a significant negative impact on the economic condition. The majority of homeless people were jobless due to the certain closure of businesses.

The huge layoff creates food scarcity in the shelters. Around 74% of homeless people skip meals and do not have enough to eat. 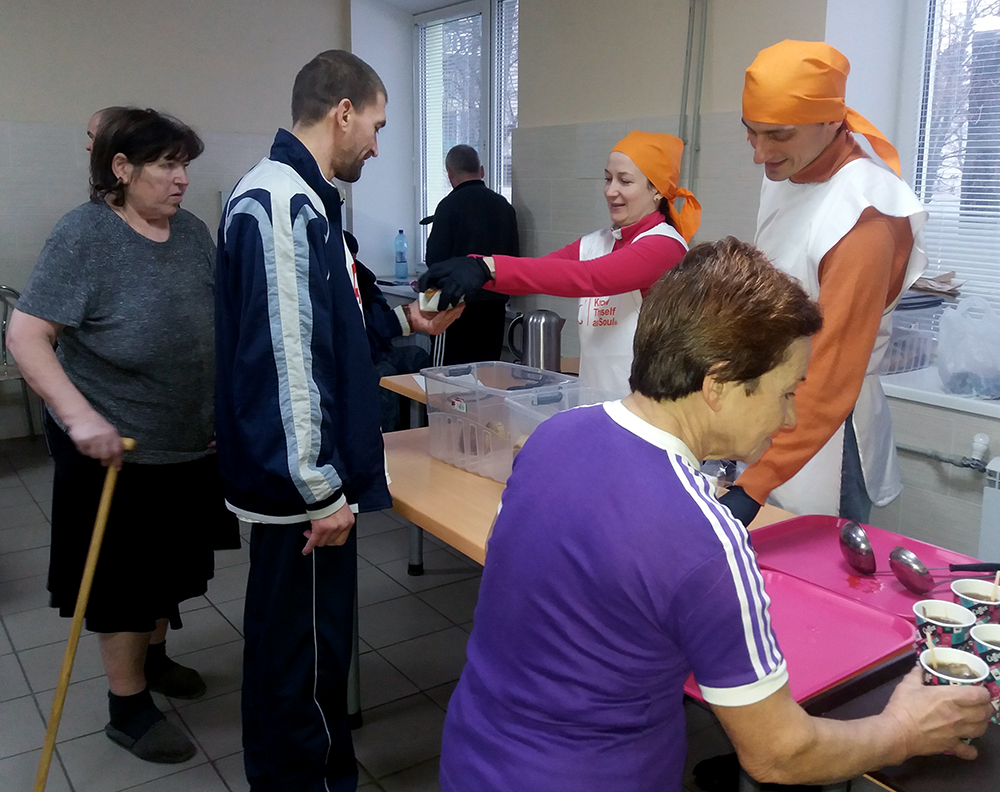 The lack of nutrition is affecting their immune system, making them prone to several diseases. The scarcity of food also forced them to show on work and ignore the social distancing and safety measures.

People living in shelters are below the poverty line. These people lack basic life necessities; affording health insurance is not an option for them.

The population does not have any health coverage, restraining government health officials from taking any adequate step. A single infected person can infect the whole shelter, and it was witnessed in many cases.

Singapore was counting lowest on COVID cases due to their policies and precautions. However, the single infected person in the shelter where migrants live in small dormancy shoot the number of cases in the country.

The governments are struggling to fulfill the need for testing kits and vaccination in accordance with their population. In this condition, testing and vaccinating the whole population is a complex matter for governments.

What can be done?

Despite the uncertain conditions of a viral outbreak in homeless shelters, many measures can still be taken.

The major stakeholder in these measures will be government and non-governmental organizations. It requires both of the stakeholders to join hands.

The underdeveloped countries where the health system is weaker can be affected adversely by the outbreak. These countries should increase their immunization. This immunization will serve as the first line of defense.

Connect the homeless population with the healthcare system and educate them about the spread of the virus. Sanitize the area and seal the house which has COVID patients.

Routine the immunization program to secure these areas from further spread; surveillance teams can work well for this as the work for Polio immunization in these countries. Provision of COVID testing service will also be included in the routine immunization. 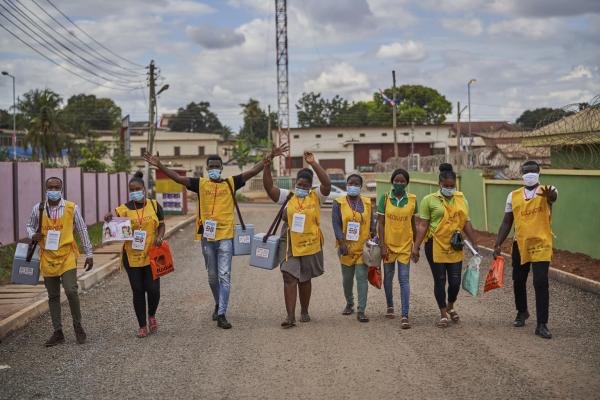 The informal urban settlements serve as the biggest hurdle in dealing with the pandemic. It means that providing them sanitization facilities is the only solution.

Distribute face masks and sanitizers among the population. Make it obligatory for the organizations to provide these facilities at work. Along with this, assure the social distancing at work and in transport.

The government should also provide drinking water facilities to homeless people for avoiding gathering at one place.

The government is taking these extreme measures. The people are shifted to all different vacant hotels and motels till further solution.

Though, it seems impossible for countries with a larger population to do so. 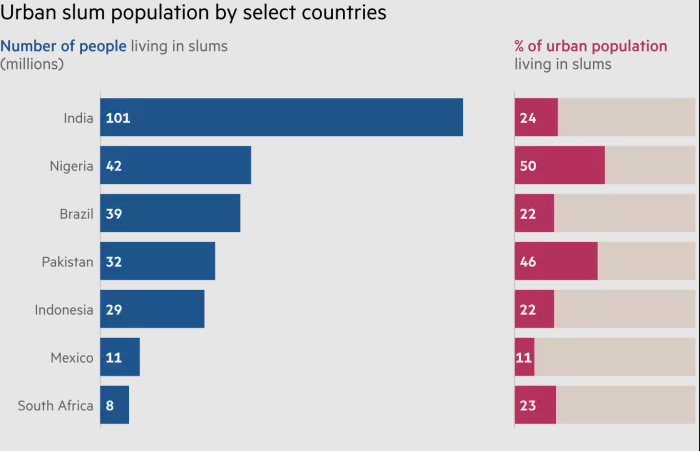 According to Dissertation Assistance, Another measure of relocating settlement is shifting them in stadiums with the bed located at a two-meter distance. The solutions seem possible due to the number of stadiums in developed countries and the people’s contribution.

In underdeveloped countries, it is difficult to relocate such a huge number of populations.

The pandemic has created a significant impact on every life sector. The population greatly suffered due to a lack of food and basic life necessity.

Along with food, multiple other reasons have contributed to worsening the situation of homeless shelters.

Governments are taking major relocation steps, but it seems impossible to relocate all homeless people, at least in under-developing countries.

Spreading awareness regarding the outbreak, routine immunization, and sanitization facilities seems the only solution to this growing problem.