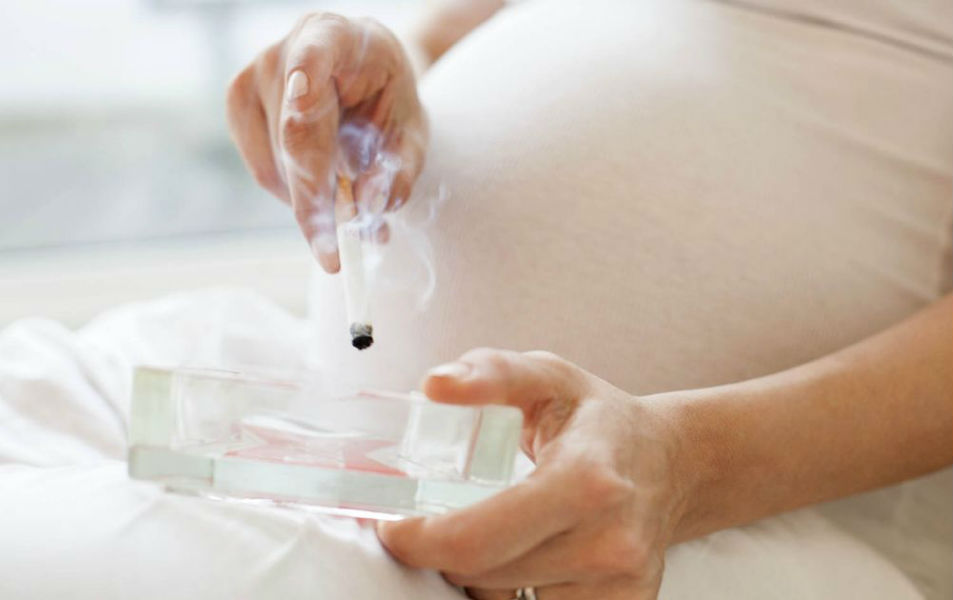 Soon-to-be-moms, take a note! If you are a chain smoker and are continuing your smoking habit during pregnancy too, then be careful! It may cause damages to foetal organs, especially livers, warns a new international study.

Tobacco smoking during pregnancy is related to several health issues, for both mothers and their unborn babies. Smoking during pregnancy not only affects the overall well-being of the mother, but also causes several damages to the foetal organs of the baby before, during, and after birth. Nicotine – the addictive substance used in cigarettes, carbon monoxide, and many other deadly materials and ingredients that you inhale from a poisonous cigarette are shipped through your bloodstream and directly affect your unborn baby. While several earlier studies have highlighted the adverse impacts of smoking of pregnant mothers on unborn children including increasing baby’s heartbeat, amplified chances of miscarriage, stillbirth, baby’s risk of developing lung issues, and birth defects, a new study, carried out by a team of researchers from University of Edinburgh has revealed that smoking habits of soon-to-be-mothers during pregnancy can cause liver ailment to babies.

As the study highlights, the liver plays a crucial role in regulating the metabolism of the baby by cleaning up the toxic substances from the body. The poisonous chemicals, which mothers inhale while smoking, affects livers of male and female foetuses in different ways. If you have a baby boy in your womb, then his liver tissue are likely to be scared because of smoking. Likewise, if you have a baby girl, then smoking can cause more damages to cell metabolism, said the researchers.

For the study, the researcher team developed an ultra-modern way for analysing the effects of maternal smoking on liver tissue of the baby. Researchers, using the embryonic stem cells, monitored the impact of maternal smoking on the liver tissue of the baby and found out that cigarette smoke can have several damaging effects on the foetus’ organs, especially on the liver. The study, led by scientists from the University of Edinburgh, also has revealed that the cigarettes have a type of cocktail with 7,000 chemicals which are extremely harmful to the prenatal embryonic of liver cells.

As highlighted by the study paper, published in the journal Archives of Toxicology, Scientists took into account the pluripotent stem cells, which are the non-specialised cells with distinctive abilities for being transformed into other cell types and to develop foetal liver tissue. When they exposed the liver cells to harmful toxic chemicals found in cigarettes, including some particular kinds of substances which are known to socialise in foetuses when mothers smoke, they found the liver tissues of the baby to be damaged and scarred. The findings revealed that a chemical cocktail which is similar to the chemicals and substances that are found in cigarettes could harm the foetal liver health more than other individual components.

Biosimulation Market Estimated to Flourish by 2024

The Dengue Vaccine might get Discovered by 2019: Revolutionary Study Reported
Stealthing or sexual assault? What shall you call it?