Home » News » Health » Northeast is the only nation to witness decreased death rate of Melanoma: Study 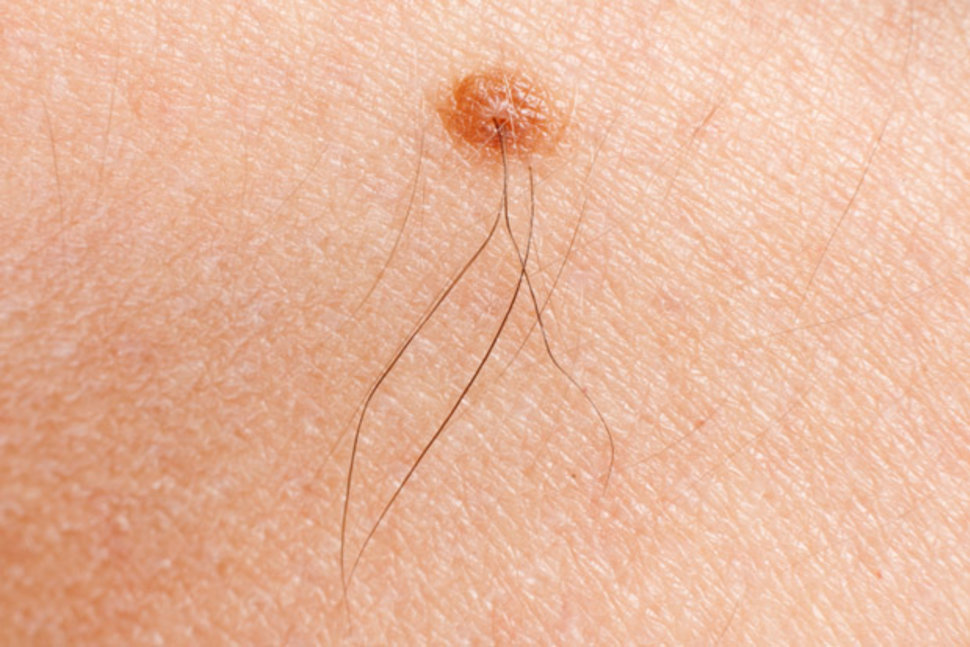 Melanoma – a particular type of skin cancer which develops from pigment-containing cells of the body called melanocytes has created a great influence among the populace from 2003 to 2013. A recently conducted study has revealed some interesting facts and up-down rates of Melanoma in various regions of the US between 2003 and 2013. The study highlights a remarkable decline rate of melanoma cases and deaths in some states of Northeast which can boost and encourage a national trend for fighting with the deadliest skin cancer. IT also may reproduce advantages of creating strong Melanoma deterrence programs in other nations.

The new research, led by Dr. Robert Dellavalle of the Denver Veterans Affairs Medical Center, included the thorough analysis of Melanoma cases and deaths by provinces nine states in 2003 and 2013. Amid the years involved in the survey, the researcher found the Melanoma prevention foundation – “The Melanoma Foundation of New England” to be more active with awareness programs to put off this type of skin cancer. The program which was started two years ago includes the funding of sunscreen dispensers in public areas and amusement spots in Boston and other cities of New England. This year, the effort lengthened to other states with the mission to root out Melanoma completely.

As per the statistics mentioned in the research paper published by the Journal of American Medical Association on 28th December 2017, over the past two decades, the number of cases and deaths due to having steadily augmented nationwide. Each year, more than 9, 000 deaths are recorded because of Melanoma. And surprisingly, over the years, Melanoma cases and deaths in the US are increasing at an alarming rate, except the states of Northeast. According to the estimation of American Cancer Society, in 2016, more than 76,000 Americans have been diagnosed with Melanoma.

During the survey, the analysts found New England to be the only geographic region; the most states of which saw a lessening in both cases and death rates in melanoma. Of the 49 states surveyed, 11 states experienced a remarkable shrink in the occurrence of Melanoma, while 38 saw boosts. Moreover, of those 11, five states belong to New England, while Maine is the only state of New England which experienced hiking rates in 2013 in comparison to 2003. 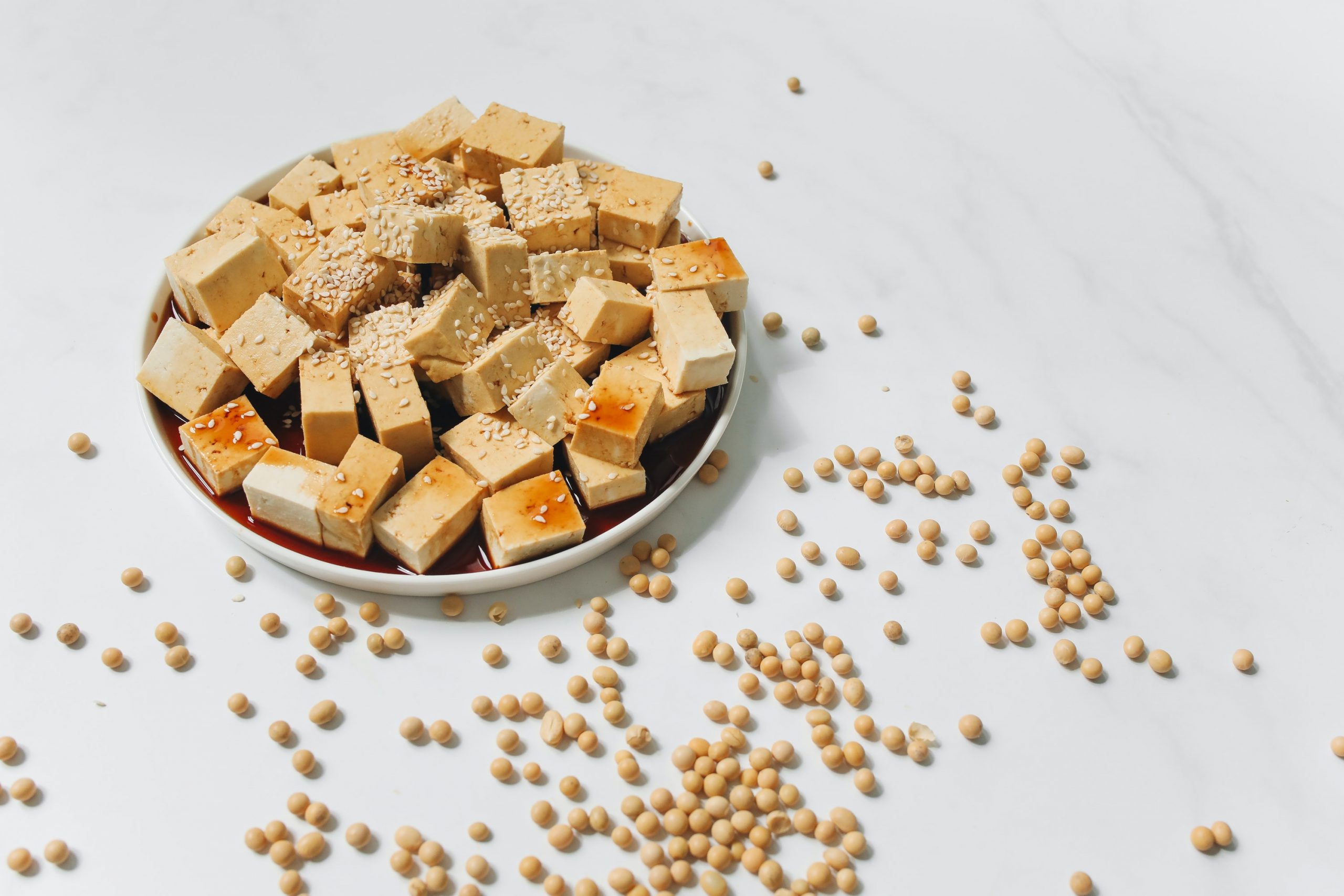