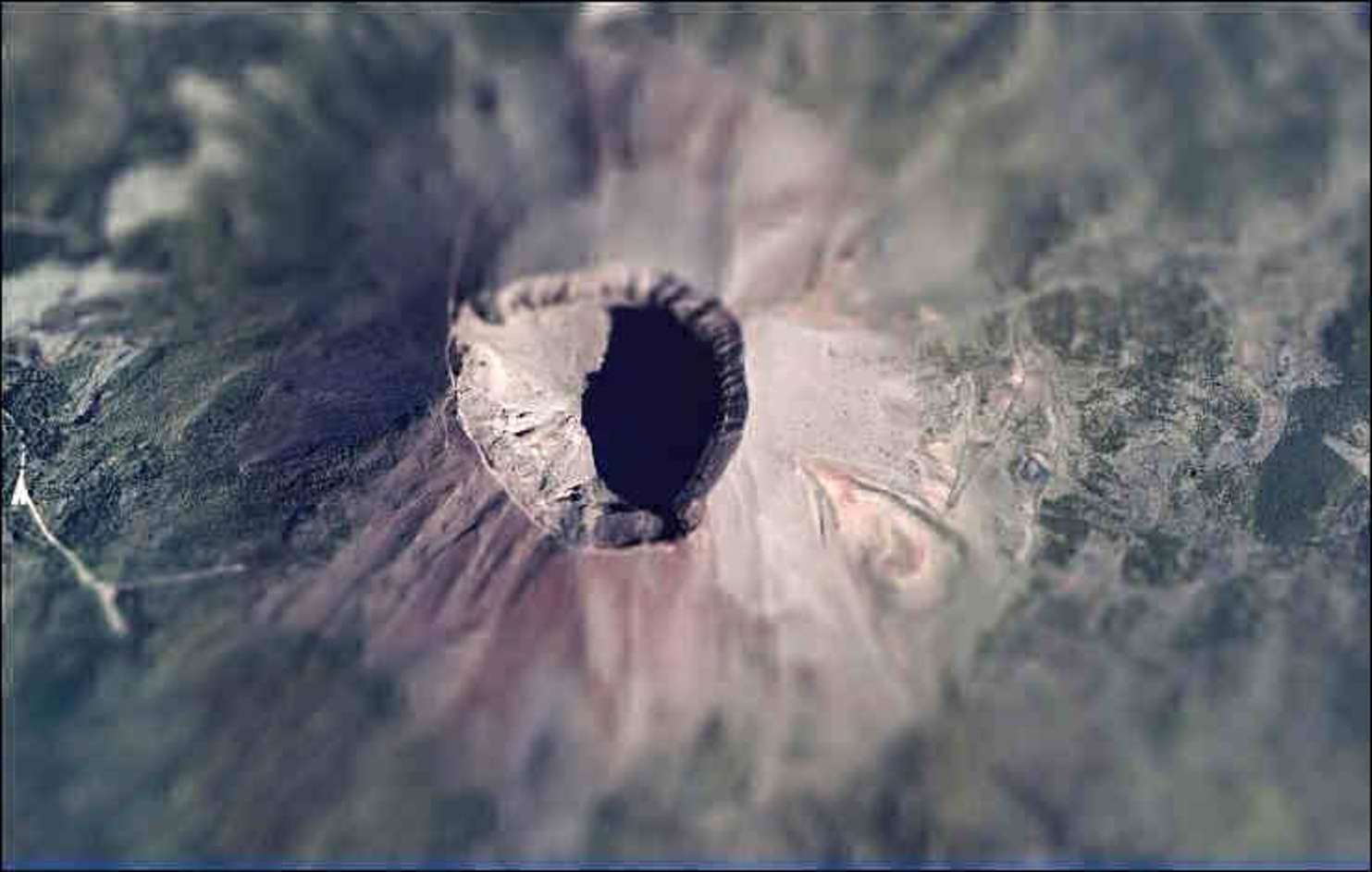 After a long period of inactivity, the ancient supervolcano – Campi Flegrei comprising 24 craters and volcanic edifices next to the Italian coast is giving the hints of reawakening, which if erupt can affect nearly half of a million of Italians. Campi Flegrei, which is located near to the west of Naples, had previously been erupted multiple times, affecting any lives and areas. This is the same volcano which completely wiped out Neanderthals before 200, 000 years ago.

An international team of geologists led by volcanologist Giovanni Chiodini from the Italian National Institute of Geophysics in Rome cautioned that the Volcano of Campi Flegrei is approaching to a big outbreak in coming months, or maybe days.

The researcher team has been monitoring the regular activities of the ancient volcano, Campi Flegrei, which spread over more than seven miles across with a massive caldera, residing to the west of Naples. Thousands of years ago, it had a colossal eruption, followed by multiple eruptions in the recent geological decades. However, the study published in the journal “Nature Communications’ revealed that the biggest volcano is erupting slowly, showing the signs of a big outbreak in coming days.

After finding this threat alert, the government of Italy has raised the danger level of this super-volcano from green to yellow, prompting an instant response to the study, followed by the methodical research.

To summon up, Campi Flegrei, which stands for “burning fields” in Italy, for the first time, erupted 200,000 years ago and eventually activated a “volcanic winter” because of the huge amount of residue and ash thrown into the environment. The provenance of this super-volcano is also called Phlegraean Fields. Unlike other supervolcanoes, Campi Flegrei doesn’t contain a solitary volcanic funnel. Instead, it is consist of a large and complex con, having much of it under the Mediterranean Sea, including 24 craters, and multiple geysers and emitters that can discharge hot gas.