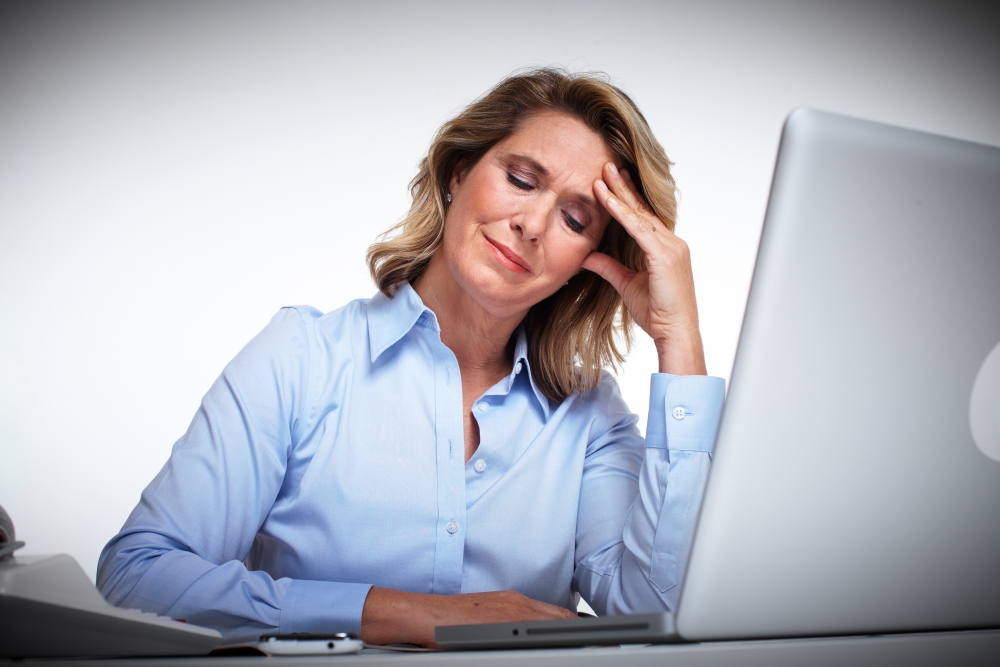 In a breakthrough of inventing a superior remedial approach to healing Post-Traumatic Stress Disorder (PTSD), a group of Indian researcher has found out the manner, how the human brain reacts to the trauma. The study conducted by a team of the Bengaluru-based researcher has revealed that a single nerve-racking event can lead to a long-term trauma in the brain which may last for few weeks or even months.

The stressful incidents create multiple electrical activities in a part of the brain called amygdala, which can lead to a long-term traumatic condition. To recall, amygdale is a tiny, almond-shaped region that holds a cluster of nerve cells in the brain. As per the study report, some seconds of stressful situation can land you up in a prolonged disturbance that can persist for next few months and this situation can lead you towards a session of melancholy, nervousness, and irritation.

The study, mutually held by a group of scientists from National Centre for Biological Sciences (NCBS) and Institute for Stem Cell Biology and Regenerative Medicine (inStem) suggested that, the activity created by the stressful situations in amygdala activates in late, might be around 10 days after a single hectic incident. The period of stress firmly depends on a molecule called the N-Methyl-D-Aspartate Receptor (NMDA-R), an ion control protein on nerve cells which are crucial for memory functionalities.

According to the lead researcher of the study, Sumantra Chattarji from the National Centre for Biological Sciences, Bengaluru, in the study paper, we demonstrated how our study system is compatible to the Post-Traumatic Stress Disorder (PTSD). During the experiment, we found the delayed effect of a single stressful episode was evocative of what happens to the patents with PTSD”.

The researcher in the study report also disclosed about how stressful experience triggered multiple major changes in the nerve cells’ microscopic structure of the amygdala. Stress is also likely to create the configuration of new nerve connections known as synapses in the region of the amygdala. However, up till now, the scientists were unable to detect the physiological effects of these new connections in the brain.

The research reports published in the academic journal ‘Physiological Reports’ has revealed a number potentialities and a practical prospect for creating better therapeutic approach towards the mentally stressed patients or individuals going through the stage of depression.