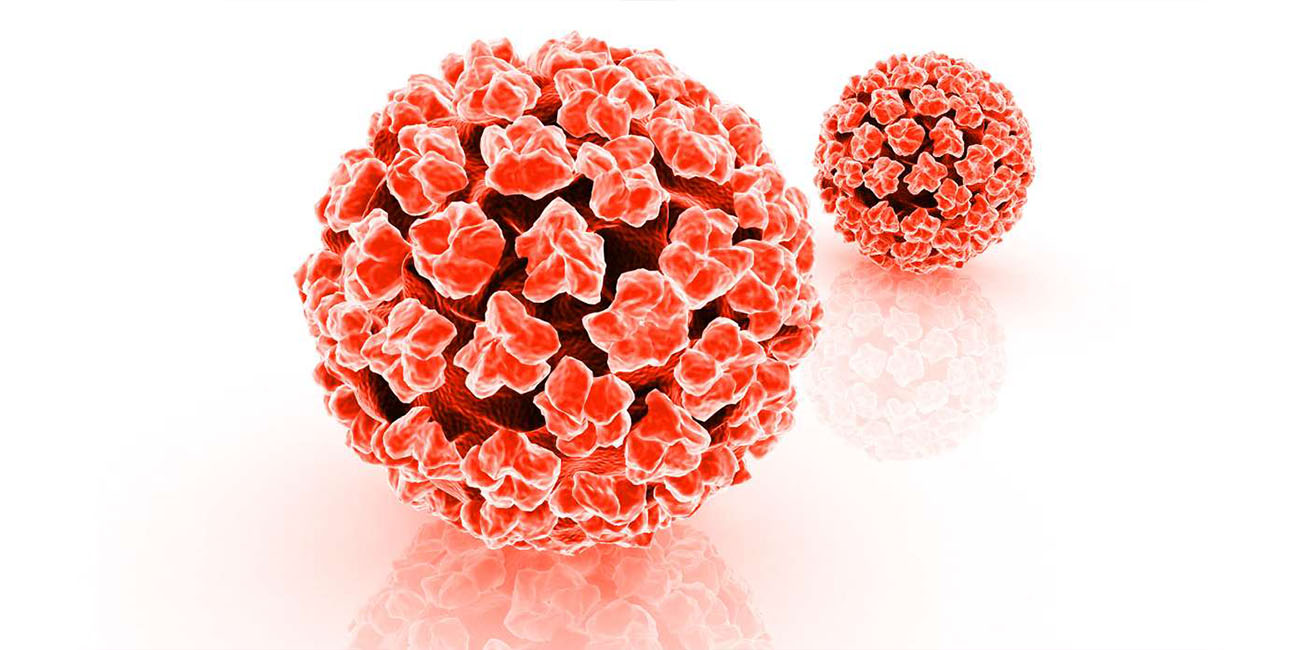 Centre for disease control U.S., declared that the most acclaimed sexually transmitted virus HPV virus is more prone to hit men than women in the world. Recent studies by HPV has found out these facts. In the last few years, HPV has remained as the most common sexually transmitted disease.

Studies earlier claimed that HPV is more likely to cause cervical cancer. But later the studies declared that the disease causes lots of strain which are more common in men than women. The strains are so common, that CDC has already declared that men who are sexually active can possess this disease along with their women at the same point in their lives.

National health and nutrition examination survey along with CDC released a recent report on HPV that contains all the statistics of 2011 to 2014. The report unveils the statistics for both adults and children.

The reported revealed that during the year 2013 to 2014, 4 out of every 10 people in the age group of 18 to 59 were infected with genital HPV virus. “The recent findings also show that everyone is at risk for complications from HPV,” told Dr William Schaffner, an infectious disease expert at Vanderbilt University Medical Center to the ABC news. He, later also added that the study will hopefully encourage more people to seek the vaccine in future.

Details on the HPV report:

The report claimed that there are 40 strains of HPV virus. Earlier finding where the virus was claimed to affect cervical chord in women has been rectified now. According to the recent studies, HPV can affect both men and women.

Dr William Schraffner said, “HPV is associated with these cancers. What we see is that the proportion of people carrying, at any one moment, HPV in their throats is very substantial. It adds to the understanding of why head and neck cancers are increasing.”

Results of the vaccine:

Vaccine for HPV was already invented years ago. The statistics revealed that ever since the vaccine has been invented, HPV in teenagers has decreased up to 7 to 9%. The vaccine has helped to resist HPV in women in their early 20’s. The HPV virus is now approved by FDA and recommended by CDC department. People up to the age group of 26 are recommended to take this vaccine at the earliest stage to prevent HPV cancer.

The best part about the vaccine is, even young couples who had sex in early age can also take this vaccine since it will provide protection even then, says CDC.

USA celebrates World’s Health Day by fighting against depression
Why hypertension is becoming a more common scenario of today?