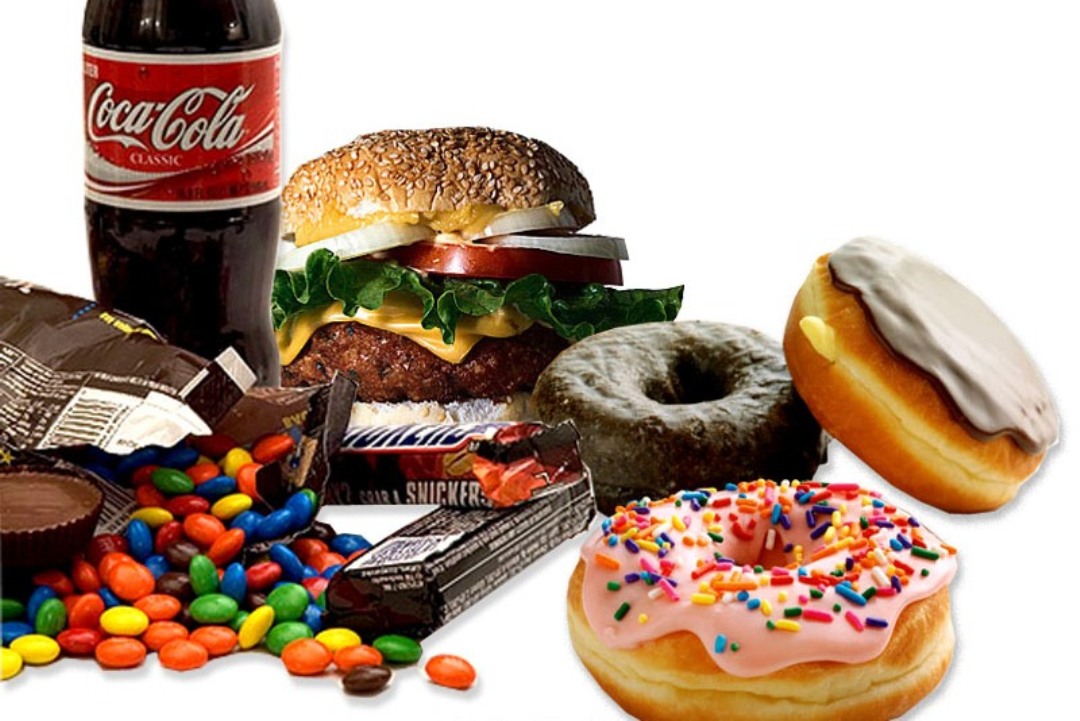 In its positive sides, high-fat diets are not considered as dangerous. It is helpful for reducing weight, burning fat, and curbing the amount of carbohydrates. But in its darker side, the diet can pose multiple serious risks to the general wellness, especially for heart, warns the new study.

High-fat diets, which are the most favorite foods of current generation’s youths pose a significant risk to the general wellness, warns a new study. The research, conducted by a team of UK-based scientists have discovered a new way through which high-fat diet activates a particular immune system, resulting in the higher risks of heart attack.

A previously held study has already revealed that following a high-fat diet and being obese can boost up the dangers of high blood pressure and cholesterol — both of which are threatening factors for cardiac issues. And backing up the last one, a new study, conducted by a team of scientists from the Queen Mary University of London (QMUL) stated that the frequent intake of high-fat diet can activate a particular type of immune system in the body, contributing to the rising threat of the heart attacks and other cardiac issues.

As shown in the previous studies, the quantity of saturated fat you eat or drink impinges on the intensification of the cardiac risks, like heart stroke and heart disease. Moreover, frequent consumption of high-fat diet also increases the risk of obesity, cholesterol, and high blood pressure. The intake of rich fat diet also damages the cholesterol level and hampers its natural movement, causing higher risks of heart attack. By analyzing the blood samples of 1,172 lean, overweight or obese persons, the researchers have concluded this view.

Surprisingly, the new study has detected a new way how the high-fat diet affects the risks of heart diseases. According to the study, funded by British Heart Foundation, high-fat foods are responsible for triggering an immune response in the body, which eventually influence the level of cardiac risks, resulting in the intensification of the wellness threat.