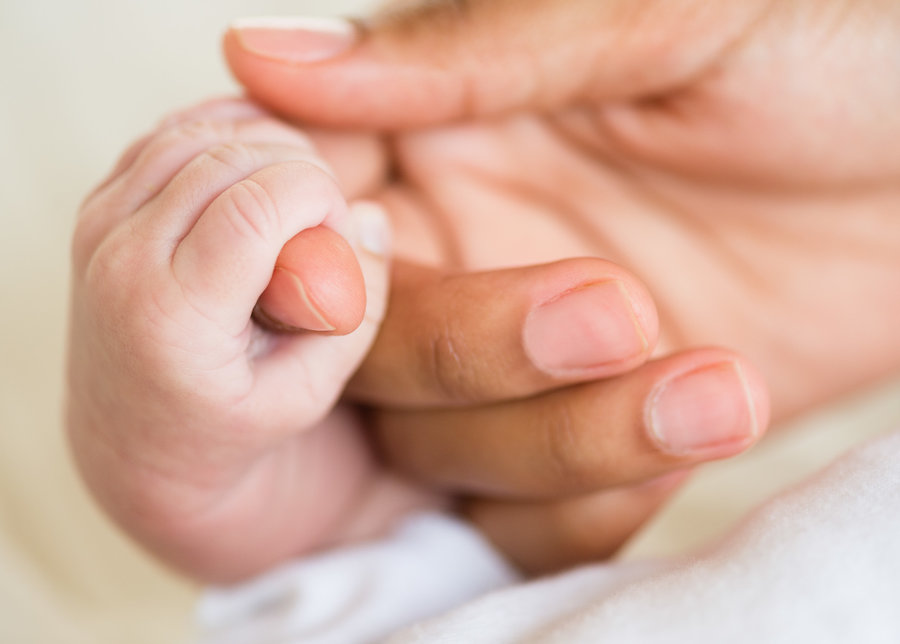 In New York-based reproductive endocrinologist reported the birth of the world’s first “three-parent” baby. It was a healthy boy who carried three people’s DNA, which consisted of the birth Mother, his own father and the DNA of a female donor.

The mother of this baby went through mitochondrial replacement therapy which allowed her at the age of 36 to bypass the defect which was in her own genome. This had already led , quirestwice before this when she conceived, the child was born with Leigh syndrome. This is a neurological disorder which causes death before the age of 3.

This news has triggered a number of ethical and other scientific questions most of which remained unanswered.

The new report which was published in the journal Reproductive BioMedicine Online, states that both the technique and the participants in more detail. But, while publishing the new material, the journal editor noted that Zhang’s report contains “weaknesses and limitations in a number of areas”, which also includes lin choirs regarding informed consent and long-term health of the child.

“Although we were able to encourage the authors to include more details of their work in the submission,” journal editor and clinical embryologist Mina Alikani noted in an accompanying editorial  co-written along  with her colleagues, “some uncertainties concerning methodologies and results still remain.”

Zhang claimed that there is still a lot more to be done. And that he is always concerned about the upcoming new and latest procedures and innovation along with their implementation over humans. There are a lot of people who are unknown about this technique and would be making efforts in order to monitor the ongoing progress of the boy child and even test for any adverse situations or outcomes. According to critics there stands  a weakness in Zhang’s work  which is that the procedure is not yet approved in United States, because of which the process was carried out by the team in Mexico.

According to Botkin, the main questions about the technique, without having a proper oversight of it and the impact of experiments over the embryos are difficult to answer and remain unanswered.

The physical examination of the baby boy included detailed neurological investigation on a regular basis which included two weeks, four weeks, two months, three months and four months. All the results were normal. The boy is still under observation with a “long-term follow-up plan”. Although this long-term plan is uncertain as the parents have stated publicly that they are not in support of having the child regularly tested throughout the life in order to keep a check on the levels of errant DNA. However, this is a matter of worry as there might be rising load of mutations as the boy grows up.

There is another alternative case when five eggs underwent the transfer and were fertilized. The embryo carried around 5 percent of defective DNA. The remaining of the fertilized eggs are still present, but are not yet tested to see how much defective DNA do each of them contain. If the parents took the decision of having another baby, hang claimed to test the other eggs too.

“I feel like extending this work into infertility cases is dangerous,” O’Farrell says. “For every gene that compromises fertility, we need to know whether it also is going to affect later aspects of development. “If you only rescue fertility,” he adds, “the other defects that gene might cause will still be there.”

O’Farrell said that the process is being deployed very fast leaving a lot of questions unanswered. Such news will always be welcomed by the parents who are desperate enough to find new ways to conceive.