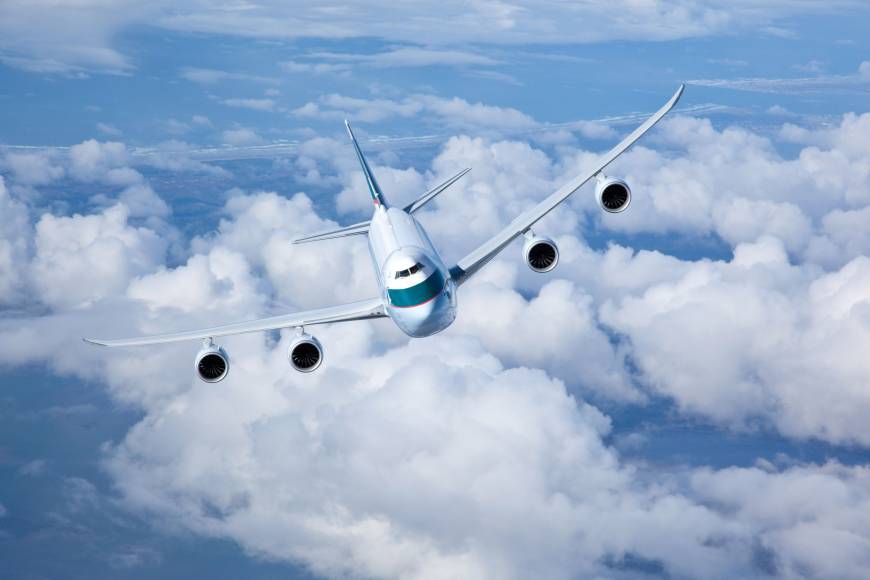 Turbulence in flight increases rapidly with change in climate and also increases a risk of injury or anxiety. Fuel and maintenance costs for carriers could get raised. The increase in the concentration of carbon dioxide in the atmosphere has chances to cause the change in the jet stream which might lead to a spike in air turbulence.  There are two types of turbulences, one is the light turbulence and the other one is the severe turbulence. While light turbulence causes only minor discomfort like nausea, the severe ones are known to cause major injuries and even hospitalizations. Studies suggest that the rising global temperatures cause changes in the atmospheric airflow, including shifts in major air currents known as jet streams which is the reason behind turbulences. Also, it is because the equator is the warmest part of the earth, and warm air takes up more space than cold air, so the atmosphere is said to be thicker around the center of Earth than at the poles. And so, as a result of all this, there is a kind of downhill atmospheric slope from the equator to the poles over which air flows.

Earth is growing hotter, which is warming the air near the surface and that is bringing about changes in the atmospheric slope between equator and poles. And hence, as a result, bringing about an increase in the types of wind patterns that lead to increased air turbulence. It is detected that changes in large-scale atmospheric currents are taking place which is even rapidly warming in the Arctic is actually causing the jet stream to weaken. So, now, there is a  considerable amount of uncertainty about how airflow near Earth’s surface might change in the future and that is expected to happen higher up, near the altitude where planes fly.

So, to reduce this problem we need to examine these issues can lead to a better understanding of the effects of climate change on aviation, and understand the two-way street that we’re dealing with, that’s really going to help us understand ultimately how the climate will change in the future as a coupled system between the people and the atmosphere. To decrease these issues we really need to work together in the direction of controlling the global warming and contributing our own towards this effort so as to reduce the affecting factors of air turbulences. And once this part of the climatic changes gets under control we can easily stop it from affecting our traveling as well as it is increasing exponentially nowadays. Also, we will be able to stop the damages done to the passengers be it from the light turbulence or the severe turbulence caused due to the constant change in the air flow and in the atmosphere. This small contribution will help us in return and at the end and save our environment from getting damaged and depleted as well and these efforts will lead to a balanced air flow conditions and will prevent from getting us harmed and injured.