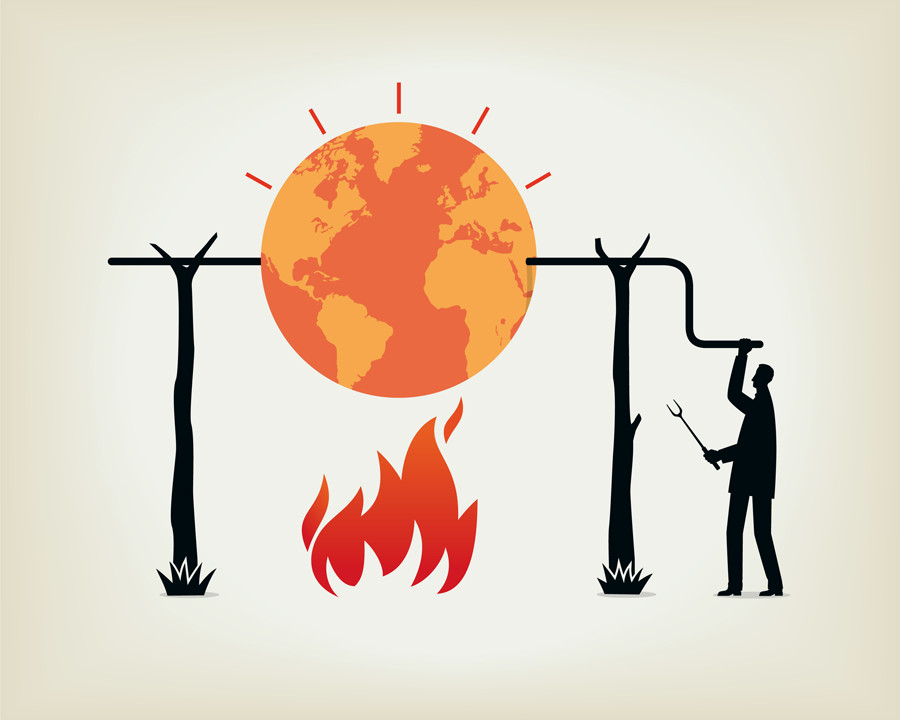 The US National Oceanic and Atmospheric Administration (NOAA), which with its 2015-published study had raised question over the so-called ‘pause’ in global warming, now have been corroborated by a recently published study. The so-called pause in global warming which was reported between 1998 and 2014 now is backed by the research paper published on Wednesday by a team of British researchers. While many scientists and researchers across the world have agreed that, the rate of global warming, in past 15 years had notably slowed down, the new study paper published by US-British researchers has claimed that, scientists have underestimated the impact of global warming on ocean temperature over the last couple of decades, as a result of which the alleged ‘global warming pause’ has never come to effect.

A group of scientists from the University of California, Berkeley, and researchers from the University Of York, England, with their newly published report have agreed with the findings of the National Oceanic and Atmospheric Administration’s (NOAA) research paper, issued in 2015. The new investigation testimony, issued in the US Journal Science Advances, recreates discoveries that researchers have miscalculated ocean temperatures in the last couple of decades.

With the reconsidered information, the comprehensible interruption in global warming is found to have no effect between 1998 and 2014, but rather it has ascended. The possibility of climate change pause, which marked with the report published by Intergovernmental Panel on Climate Change (IPCC), has again been proved wrong with the new findings. The report of Climate change pause came to affect in 2013, which claimed that, the global surface temperature “has shown a much smaller and slower expanding in linear trend over the recent years than the period of the last 30 to 60 years”.

Researchers from NOAA, in their study also suggested that the oceanic temperatures were constantly being overlooked by the major global climate models. During the survey, the researcher when took “cold bias” into account, they found that the temperature of the seas across the globe had mounted 0.12C per decade ever since 2000, which is around twofold in contrast to the previous estimation of 0.07 degrees.

The study was conducted by the lead author Zeke Hausfather, a Ph.D. scholar at the University of California-Berkeley alongside some international climatic analysts from the Berkeley Earth, and NASA.