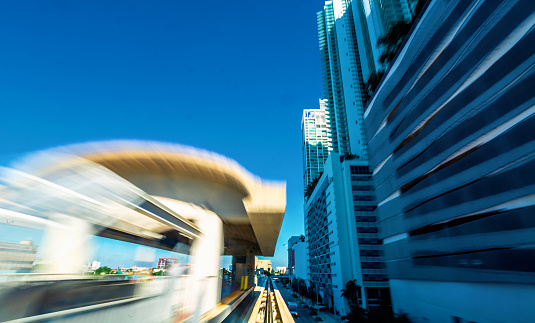 Virgin Hyperloop created by Richard Branson has reached a huge stage of achievement. It has completed its first ride for the human passengers, on a levitating pod system, which functions at a high speed. This was a key procedure for this technology, a part of their safety test since the company hopes to bring huge transformations in cargo as well as human transportation.

The executive of Virgin Hyperloop Josh Giegel, also their chief officer of technology, and Sara Luchian, the director of the innovation called “Passenger Experience” mentions that they have been able to reach speed limits up to 172 km per hour or 170 miles every hour. This was fulfilled at the DevLoop test site of the company situated in Las Vegas, Nevada.

It was like history being formed before the eyes. The working team members marveled at the brilliance of this innovation and the levels of its success. It was also an extraordinary initiative as the advancements in technology were very prominent. It is quite surprising to realize that technology will guide the entire part of our lives, soon, said Sultan Ahmed Bin Sulayem. He is the chief executive and the group chairman of DP World and Virgin Hyperloop. 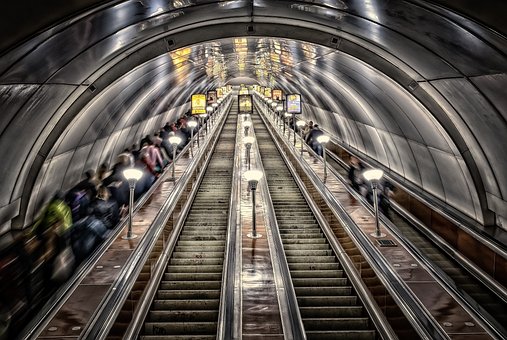 The Hyperloop based in Los-Angeles envisions a more modified future where floating pods will be utilized. These pods will have the capability of holding passengers and cargo at the same time. The whole system will travel through a strong architecturally structured vacuum tube at 966 kph or 600 miles an hour. Some even assume that the speed will be faster.

How does the Hyperloop system work?

The technique of hyperloop is unique and technologically strong. It is based on the magnetic levitation method that allows silent and swift travel. They say that a trip between Washington and New York will take only 30 minutes. This is twice faster than a jet plane and four times fast when compared to a high speed running train.

Previously, several different tests were conducted by the company, 400 in numbers but without taking any human passenger at their Nevada site. The media/news giant Reuters had first reported about the Virgin Hyperloop technology and mentioned that they have selected West Virginia where they will host a center for certification. The estimated cost is $500 million. The test will track and serve as a major ground that will prove the genius and expertise of this invention.

The company is focusing on getting a safety certification by the year 2025. They are also planning to expand commercial work and experimentation by 2030. Transport from Canada and Spain are also thinking about upgrading to a similar technology to slash and bring downtime for travel. Harm to the environment can be minimized as the usage of machines fueled by petroleum will be eliminated.