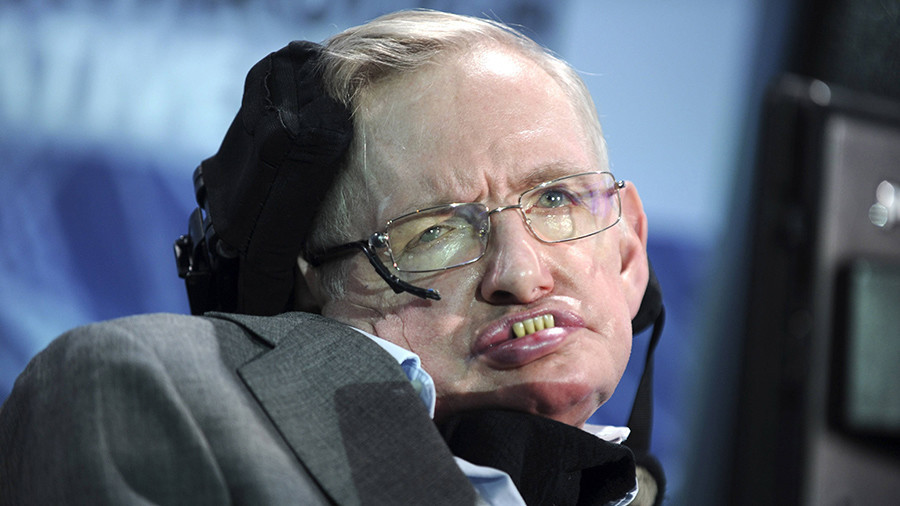 Renowned theoretical physicist and cosmologist Stephen Hawking passed away recently at the age of 76. It was a huge loss for the science community because no one knew our Universe better that Dr. Hawking. Before his death, he submitted a new paper that gave new insights into the existence of a parallel universe.

In the paper titled, “A Smooth Exit from Eternal Inflation,” Stephen Hawking gave details about a method through which scientists would be able to discover a parallel universe. A “Smooth Exit from Eternal Inflation” is basically a mathematical paper which explains about the possible existence of a parallel universe. The paper is all about proving the multiverse theory correct and it talks about the ways through which it can be proved that many other universes exist alongside our own Universe.

Many of the Hawking’s previous cosmological analysis and hypothesis were very difficult to prove in the real world and this latest theory about the parallel universe is considered as a very tough one to prove with the current technology. Hertog said that he was lucky to be associated with Hawking’s new parallel universe paper just before his death, and received his blessings and approval before he finally submitted the last revisions to the paper.