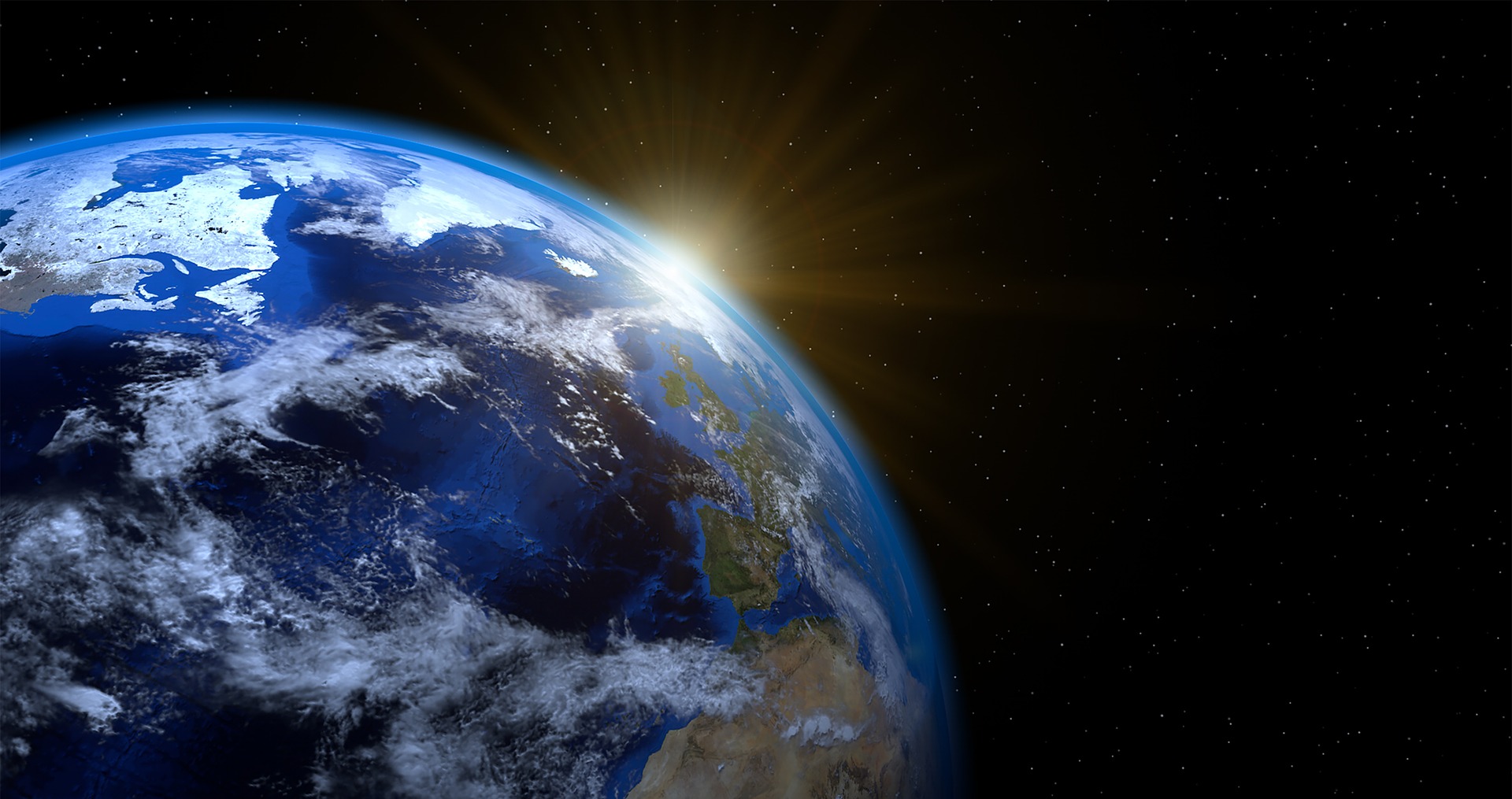 Scientists have come up with a new age estimate of earth’s inner core, suggesting it to be far younger than previously thought!

According to the newest research, the inner core of the Earth might be even a billion years old. However, a new study conducted at the University of Texas at Austin’s Jackson School of Geosciences in collaboration with The National Science Foundation and the National Natural Science Foundation of China shows that might not be a case. They have simulated the conditions at the center of the earth and found out it was relatively young. Researchers measured the conductivity of iron, a material that forms core of the Earth, with a pressure greater than one million atmospheres and temperatures as high as the surface of the sun. They squeezed laser-heated samples of iron between two diamond anvils in order to achieve these conditions.

Earth’s inner core is its innermost geologic layer, which is actually a solid ball of about 760 miles making it about 20 percent of the earth’s radius. In scientific circles, there are several theories about the age of the core and the most common suggestions were that it could be 1.3 billion years to 4.5 billion years old. On another note, a recent estimate about the age of the core shows that it is only 565 million years old.

Meanwhile, the team of researchers led by Jung-Fu Lin, have further narrowed down the estimate suggesting that the age of inner core of earth might be between one billion and 1.3 billion years ago. Jung-Fu Lin, a professor from the University of Texas at Austin, Department of Geological Sciences, Jackson School of Geosciences, said that people were really curious and excited about knowing about the origin of the geodynamo, the strength of the magnetic field, since they all contribute to a planet’s habitability.

The research was published in the journal Physical Review Letters.

This revised age of the inner core could correlate with a spike in the strength of the Earth’s magnetic field as it was recorded by the arrangement of magnetic materials in rocks that were formed around this time.

In conclusion, the evidence suggests that the formation of the inner core was an essential part of creating today’s robust magnetic fields and these findings led scientists to understand there are two different energy sources for the geodynamo to be maintained: Thermal convection and compositional convection.