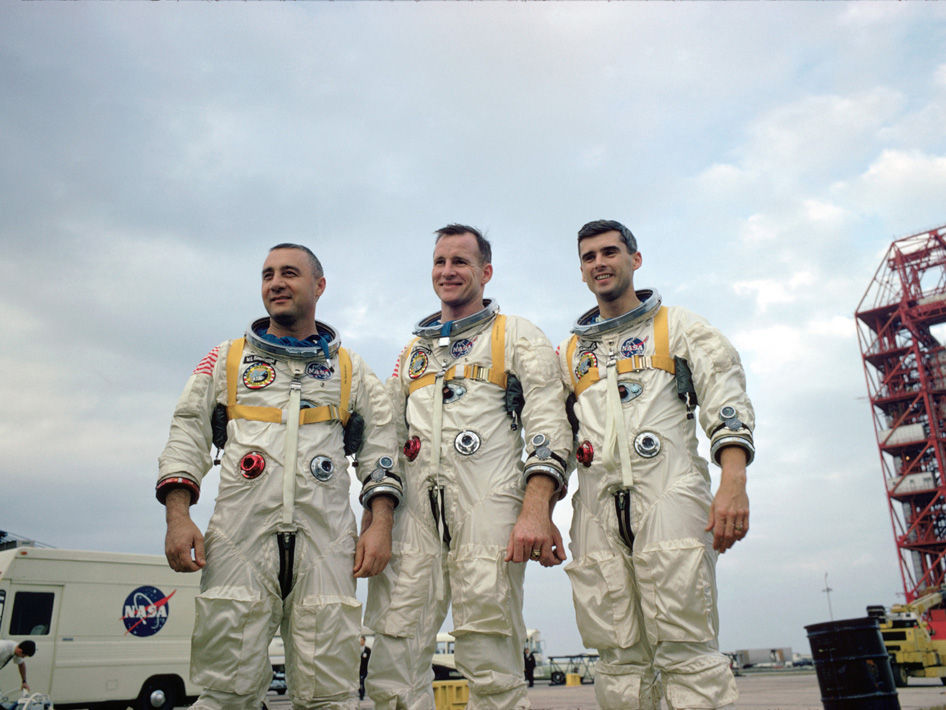 On 50 years completion of NASA’s disastrous Apollo-1 mission, the US-based space agency, for the first-time has arranged a tribute exhibit for the fallen astronaut heroes of the spacecraft. The ambitious Apollo mission of NASA lost its successful track after the black-day of 27th January 1976, when the three astronauts burned up in a flash fire on the launch pad of Apollo-1 during a test, believed to not be so dangerous. On 27th January 2017, the incident marked its 50 years completion and to pay tribute to the three heroic astronauts, NASA initiated a new exhibit.

To summon up, Apollo 1 was the first manned space mission of NASA, under the United States Apollo program. The ultimate goal of the mission was to accomplish a manned probe landing on the moon but unluckily, the rocket never took off from the launch pad. To address the requirements of the launch of Apollo-1 on February 21, 1967, the rocket was put on trial on 27th January 1967. But unfortunately, an unpredictable cabin fire during a launch practice test, held at Cape Kennedy Air Force Station Launch Complex 34 exterminated all three crew members of the mission. The dead astronauts include Pilot Roger B. Chaffee, Command Pilot Virgil I. “Gus” Grissom, and Senior Pilot Edward H White II. The unexpected launch pad explosion also shattered the Command Module (CM).

All the three astronauts struggled hard to break out from the grasp of fire and smoke, but remained unsuccessful and lost their lives. The poorly constructed hatch of the space capsule unlocked in the wrong way, making it impossible for the endangered astronauts to make a fast egress from the fireplace. However, at the end, NASA lost its three precious crews just because of the faulty wiring in the spacecraft system. The day of 27th January 1967 was the moment of truth both for NASA and the nation.

To honor the three brave astronauts, NASA has kept on arranging multiple ceremonies each year. However, on 27th January 2017, with the 50 years completion of the explosion, NASA unveils a new Apollo-1 tribute exhibit at its Kennedy Space Center in Florida. The exhibition was arranged in center’s visitor complex at the Apollo/Saturn V Center and allowed public access to the exploded Apollo-1 parts and accessories. In addition, the agency also arranged a live broadcasting of the tribute event from11 a.m. EST (1600 GMT).

On Friday, January 2017, NASA, while marking the 50th centenary of the deadly fire event, opened the very-first public display of the parched hatch of Apollo-1 that ensnared three astronauts inside the fire and smoke-filled spaceship, leading them towards death.

Moreover, for its authorized “Day of Remembrance”, scheduled to take place on Tuesday, 31st January 2017, NASA is programmed to conduct a ceremony and wreath-laying observance at Arlington National Cemetery in Virginia for honoring the bereavement of Apollo 1’s crew astronauts Gus Grissom and Roger Chaffee.