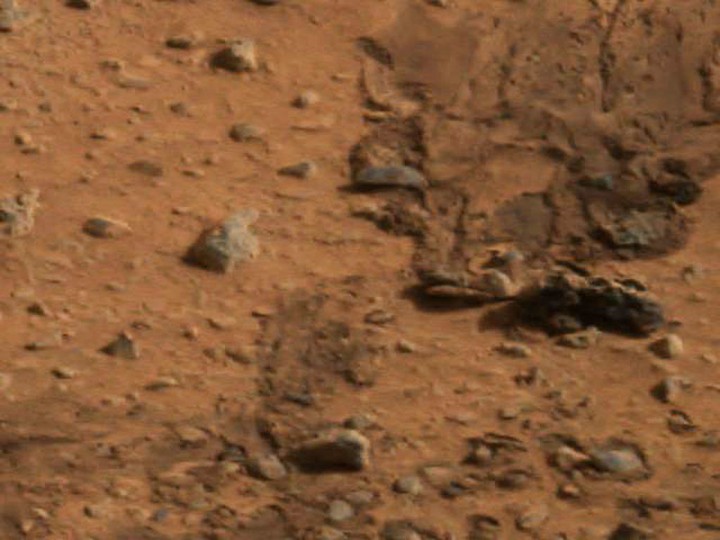 Exactly 13 years ago, on the very same day, NASA’s historic Mars Rover ‘Spirit’ successfully landed on the surface of the Red Planet, in order to carry out some exceptional researches and, on 3rd January 2017, the US-based space agency celebrated its 13th Anniversary to remember its contribution to the Mars exploration missions. 13 years ago, NASA’s commenced its momentous Mars Exploration Rover (MER) mission on 3rd January 2004 by landing a six-wheeled robot called ‘Spirit’.

Spirit Rover was also known as Mars Exploration Rover – An (MER-A) or MER-2. Intended for monitoring and experimenting on the Red Planet, Spirit took a land on Mars on 3rd January 2004 and remained active from 2004 to 2010. Spirit was one of two robots of NASA which were planned for the agency’s ongoing Mars Exploration Rover Mission. While, Spirit successfully landed on Mars at 04:35 Ground UTC on January 4, 2004, its twin called ‘Opportunity’ (MER-B), landed three weeks later. After serving for almost 10 and half years, Spirit rover became trapped in the sands of Mars in late 2009 and lost its communication with the ground-based system on March 22, 2010.

The scientists of NAS expected both Spirit and Opportunity to last for three months, but surprisingly, both robots kept on serving the agency and collecting data about the Red Planet for almost 6 years. According to the officials of NASA, Spirit, after 5 years, 3 months, 27 Earth days after landing on Martian Surface got stuck on soft sand on 1st May 2009 and failed to reorient its solar sections to trail the sun, which eventually led it towards demise. For the last time, Spirit communicated with Earth in March 2010 and one year later, Spirit was officially confirmed to be dead – after planting in a total of 7.73 kilometers or 4.8 miles on its odometer.

In its long 6 years of Journey, the Mars Rover Spirit made multiple significant discoveries including the momentous finding of a channel in the grime of Gusev Crater, which eventually revealed bright-white silica. In addition, the rover also disclosed an antique Martian hydrothermal system, revealing the existence of water and energy on the Red Planet in the historical era. Moreover, it also beamed back some stunning images of monstrous Martian cloud formation and dust devils to NASA, during its six years of the voyage.