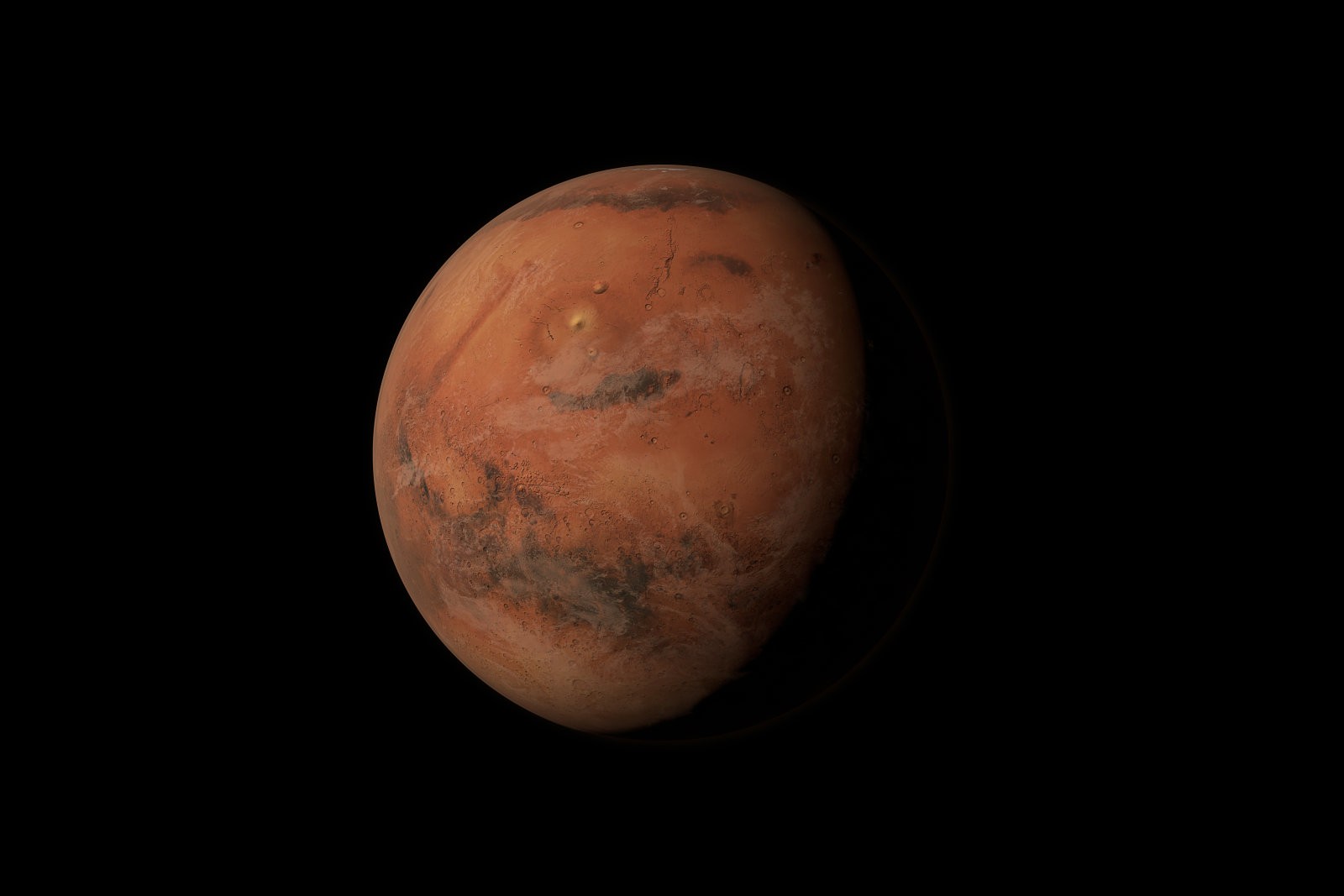 A new research has revealed that there might be possibility of life beneath the surface of Mars. According to the scientists, Mars might have a good chance of becoming habitable underground. As we all know, Mars is a cold, dry and arid planet so it has very minimal chance of supporting life on its surface. But there is chance underground. Yes, a new paper published in the journal Nature Geosciences suggests that scientists should start searching for life beneath the surface of the red planet.

Currently, everyone is eying the regions present on the surface of Mars. The researchers are hoping that just like on earth’s surface evidence of ancient life forms were from areas having dried up water bodies. Similarly, evidence of life might be possible on Martian surface having dried up water bodies. The authors of the paper said, “Given how little we understand about the origin of life on Earth, it makes sense to adopt a broader plan to seek signs of life.” The authors want that scientists should explore the area beneath the planet’s surface and check whether any hydrothermal systems were hosted by the underground area. Mars is not Earth.

“We must recognize that our entire perspective on how life has evolved and how evidence of life is preserved is colored by the fact that we live on a planet where photosynthesis evolved,” the researchers said. The latest study focuses on the fact that the conditions on Earth are not similar to Mars. The scientists are exploring Mars keeping Earth in their mind. What the scientists need to do is to explore Mars uniquely and from all possible perspectives. By the time photosynthesis took place on Earth, Mars was a cold, dry and atmosphere-less planet for almost a billion years. As Mars was having less density and was smaller in size than Earth, its core cooled faster and it lost its magnetic field.

According to the researchers, Mars lost its atmosphere and thus, its protection from powerful radiations and solar winds about four billion years ago. So, if there was any chance of presence of life on Martian surface, then it would have been possible about a billion years earlier than Earth, which is almost impossible. This indicates that there is very less chance of life being possible on the surface of Mars. So, the scientists want that the underground area of Mars should be explored to get evidence of hydrothermal systems that might have hosted life inside them. “Mars may have been cold, arid, oxidizing and generally inhospitable at the surface for much of its history; however, hydrothermal conditions in the near surface or subsurface might have been considerably more clemen,” the researchers told.

NASA is planning a new mission to Mars in 2020, and it aims to collect samples of rocks from Martian surface with the help of its new rover and bring the sample back to Earth for analysis. Co-author of the pare John Mustard a professor at Brown University said to Space.com that they are hoping that the rover samples sediment from “mineralized fracture zones” where different fluids in the crust possessing different elements would have mixed.

New theory on the formation of the universe: Bubble Theory
‘Ball of light’ A meteor or was a alien spacecraft spotted over the sky of England