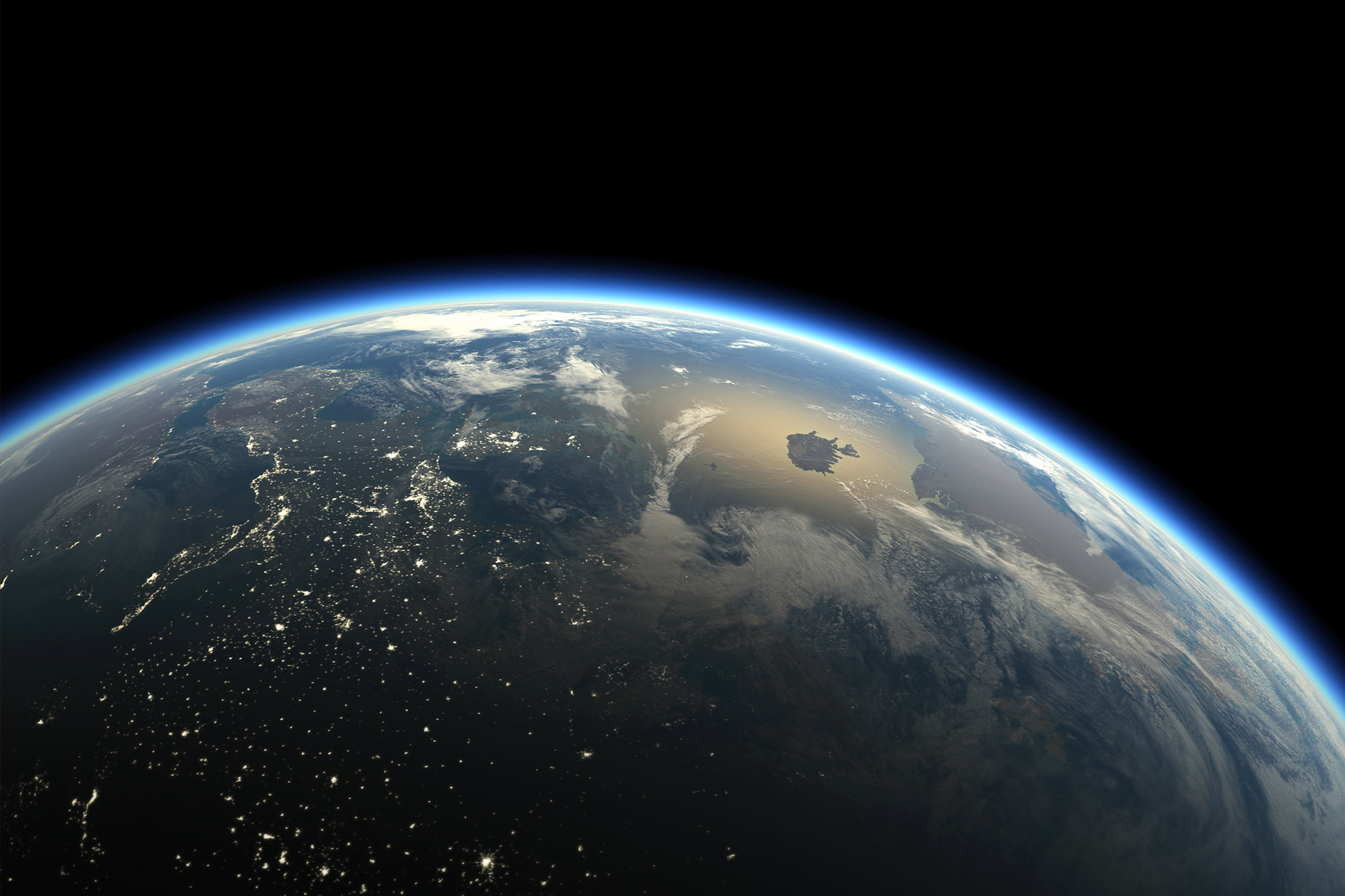 In an astonishing find, researchers have confirmed a longstanding hypothesis that Earth is stuck between the gravity of Jupiter and Venus and both the planets play with the trajectory of our mother Earth. According to the scientists, orbit of Earth if warped by the gravitational pull of Jupiter and Venus in an epic cycle that repeats regularly every 405,000 years.

“It’s an astonishing result because this long cycle, which had been predicted from planetary motions through about 50 million years ago, has been confirmed through at least 215 million years ago,” says geomagnetics researcher Dennis V. Kent from Rutgers University. “Scientists can now link changes in the climate, environment, dinosaurs, mammals, and fossils around the world to this 405,000-year cycle in a very precise way.”

The effect is an example of Milankovitch cycle and to confirm it, the researchers have observed the phenomenon for decades.  Study authors explained that in Milankovitch cycles planet’s circular orbit around the Sun shifts and becomes nearly 5 percent elliptical and then the planet again moves in the circular trajectory.

However, study authors were sceptical about the effect of Milankovitch cycles on Earth and wanted to find for how long back it has affected Earth’s trajectory. For the study, researchers drilled ancient rocks from deep under Arizona’s Petrified Forest National Park.

In 2013, Kent and his team began drilling rock cores in excess of 1,500 feet long (457 metres) from a butte in the park, analysing them for radioisotopes that indicated their age and evidence of reversals in the polarity of the Earth’s magnetic field.

When they compared them with sediment samples from the Newark basin – a former prehistoric lake that spanned most of New Jersey – they found that the 405,000-year cycle is the most regular astronomical pattern linked to the Earth’s annual turn around the Sun, which dates as far back as 215 million years ago, to the Triassic period.

“There are other, shorter, orbital cycles, but when you look into the past, it’s very difficult to know which one you’re dealing with at any one time, because they change over time,” says Kent, who is also affiliated with Columbia University.

“The beauty of this one is that it stands alone. It doesn’t change. All the other ones move over it.”

By confirming that this steady, metronome-like 405,000-year cycle dates back to a time before even the reign of the dinosaurs, the findings have implications to innumerable fields of research – potentially affecting how we interpret fossils and trace the evolution of life forms, to understanding more about planetary movements.

But perhaps the most topical area of science this could help us understand is pinning down how Jupiter and Venus – incredibly distant though they are –affect Earth’s climate, and how it inevitably undergoes heating and cooling changes over vast timeframes.

Not that anybody should be pointing to this study and insisting our planet’s current climate woes are due to anything but human activity, the authors point out, as the multi-millennial pace of this Milankovitch cycle’s effects aren’t something we could notice in our short lifetimes.

“Climatic cycles associated with the impact on our planet of Jupiter and Venus, and major changes occur every 400 thousand years. And these changes, as shown by geological deposits appear stable for hundreds of millions of years. That is celestial mechanics plays a major role in changing the climate, and therefore flora, fauna on the Earth.”

“It’s pretty far down on the list of so many other things that can affect climate on times scales that matter to us,” says Kent.

“On the other hand, all the CO2 we’re pouring into the air right now is the obvious big enchilada. That’s having an effect we can measure right now. The planetary cycle is a little more subtle.”