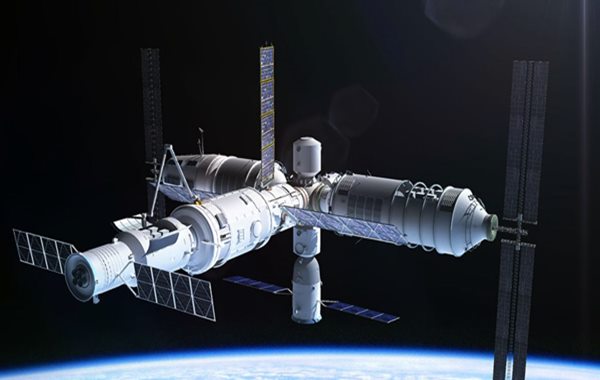 There are many things in the space which can’t be controlled by a human, for example, asteroid. But this is not the only thing that is a threat to the earth. Sometimes manmade things also can be a threat. In 2017, people have been seen some asteroid lighting up the sky. In 2018, people will see something more, something that can be a threat to Earth. And this time it is manmade. A few months back China had lost its control over its space station Tiangong-1. Now as per the new report, the out of control space station may hit the Earth in early 2018. This is predicted by all the space agencies. But the scientists have not informed about the exact date when and where will the space station land.

Tianging-1 weighs around 18,740 pounds. It is expected that much of the material that makes up the craft will burn up while the space station will enter into earth’s atmosphere but thousands of pounds of debris is expected to survive from that which might land anywhere. If compared to the 120,000 kilograms of the Mir space station then Tiangong-1’s 8,500 kilograms is not that much heavy.

The space station also referred as Heavenly Palace, during its lifespan it housed many Chinese astronauts. Its mission ended in 2016. Then after that, Chinese space agency informed that it had lost all communication with the space station and it will enter into the Earth’s orbit very soon. Now, it is said that it will hit the earth early in this year. As per the report, the giant spacecraft may land on Earth in March.

Since that time, scientists have been trying to locate the exact place where it will hit the planet. But they only have informed that it might land in an area between 43 degrees north and 43 degrees south. Even though the area is covered by the ocean, the main threat is its debris may hit some populated area. 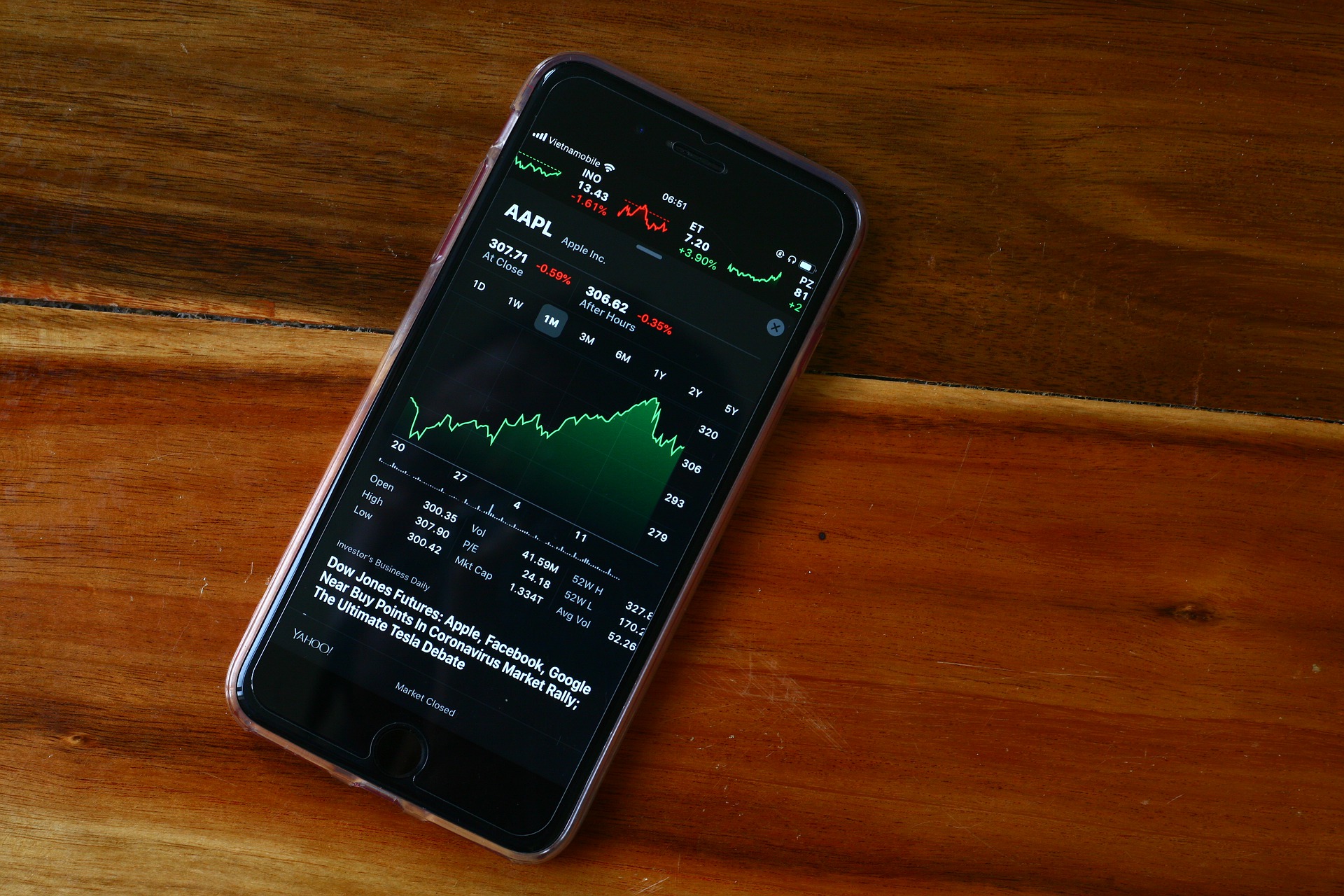